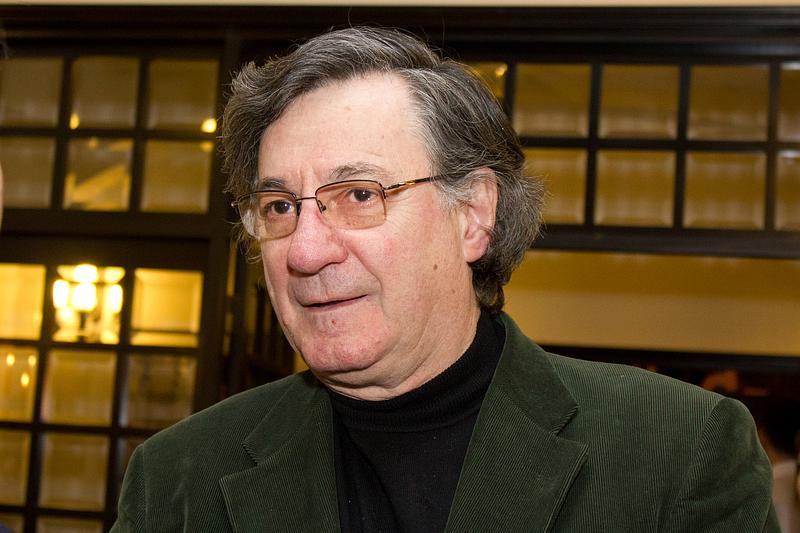 Ion Caramitru, one of the most celebrated Romanian actors, passed away on September 5, aged 79.

Throughout his career, he worked with some of the most important Romanian directors, including Liviu Ciulei, Andrei Șerban, Silviu Purcărete, Sanda Manu, Cătălina Buzoianu, and Alexandru Tocilescu. He was also cast in more than 40 Romanian and international film productions. He won numerous awards for his performances, including Actor of the Year for his theater work in 1975, 1979, 1981 and 1985. For his film roles, he received the 1976 Best Performance award from the local Cinema magazine, the Filmmakers’ Association award in 1980, and the Jury’s Special Award for his role in Luchian at the 1984 National Film Festival in Costineşti.

A director of the National Theater in Bucharest since 2008 and president of the Romanian Theater Union UNITER, he was also a culture minister in the cabinets headed by Victor Ciorbea, Radu Vasile and Mugur Isărescu.

As a director, Caramitru worked in 2007 on Tragedia lui Carmen (The Tragedy of Carment) after Bizet’s opera. He also directed Tchaikovsky’s Eugene Onegin at the Bucharest National Opera in 2009. In the 2008-2009 season, he directed Şapte dintr-o lovitură, staged after a play by Lia Bugnar written for the seven young actors recently hired by the National Theater in Bucharest.

For his work in establishing British-Romanian cultural links, he was named an Officer of the Order of the British Empire. In 1997, the French Ministry of Culture awarded him the title of Chevalier des Arts et des Lettres.

In December 1989, he was part of the group of revolutionaries who entered the HQ of the public television and announced the fall of the dictatorship.