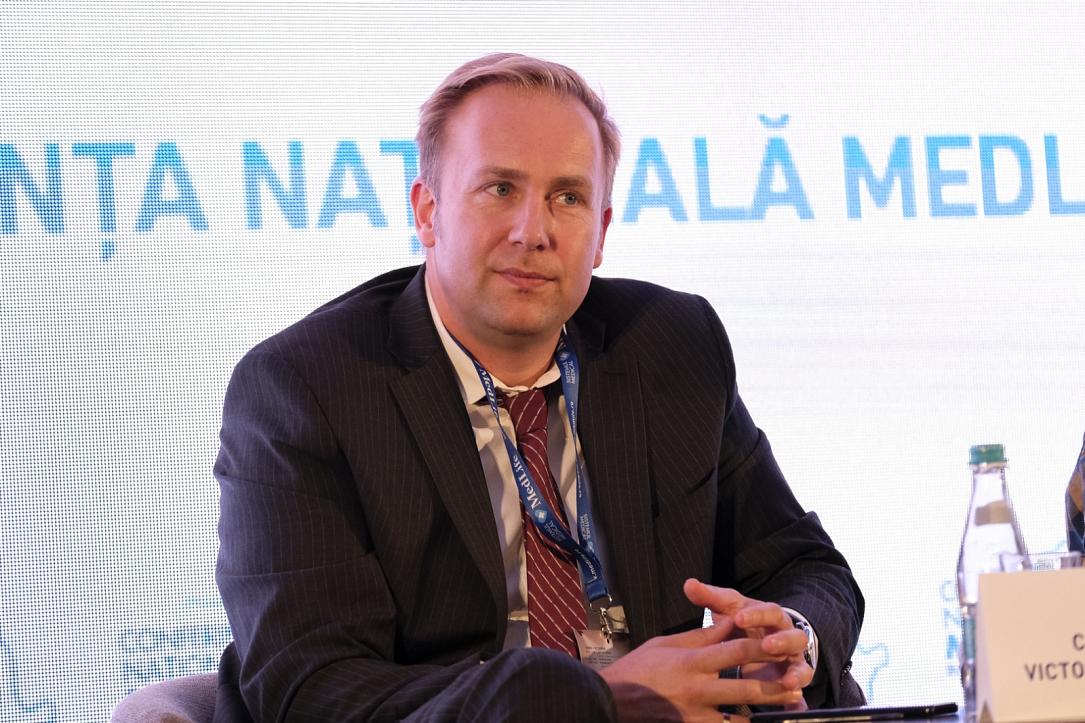 Romania’s health minister Victor Costache has appointed three international surgeons and researchers as his honorary advisers, the ministry announced in a press release.

“I have worked with all the three doctors, who achieve performance levels both as specialists and as managers. I am happy and honored that they accepted to work together with us on important areas - new health programs and research programs, which are priorities of my team,” minister Costache said.

“Romania forgot about medical research, which brings benefits in the development of quality medical services for patients. I want to open up the sanitary system to the world,” he added.

Dr. Kak Khee Yeung is a vascular surgeon at Amsterdam UMC. She is part of the team that setup the national biobank Parelsnoer AAA at the Amsterdam Medical Center and Leiden University medical center, according to a presentation at amsterdamresrearch.org. She developed new methods to study aortic remodelling:  generating smooth muscle cells (SMC) from skin biopsies similar to aortic smooth muscle cells, and novel techniques to analyse live aortic tissue and the development of live aortic models.

Prof. Sultan is clinical vascular lead of Soalta Hospital group, which also manages the University Hospital Galway, the main acute hospital in Galway, Ireland, according to a presentation on his website. He is a vascular surgeon with over 30 years of experience. In 2013, he received a Cleveland Clinic Enterprise Ireland Clinical Innovation award for his stem cell delivery catheter design. He is also president elect of the International Society of Vascular Surgery, a distinguished fellow of the American College of Surgeons and President of the American Society of Angiology, Irish chapter.

Dr. T. Sloane Guy is currently professor of surgery at Sidney Kimmel Medical College at Thomas Jefferson University Hospital in Philadelphia, Pennsylvania, where he is also a director of Minimally Invasive & Robotic Cardiac Surgery. He previously served as Director of Robotic Cardiac Surgery at Weill Cornell Medicine/NewYork-Presbyterian Hospital in New York. He is known as a leader in robotic mitral valve repair and other robotic cardiac surgical procedures. Dr. Guy also served three tours as a trauma surgeon in the war. He served twice in Afghanistan and most recently he served as chief of surgery for the 47th Combat Support Hospital, in Mosul, in northern Iraq. His bio is available here.