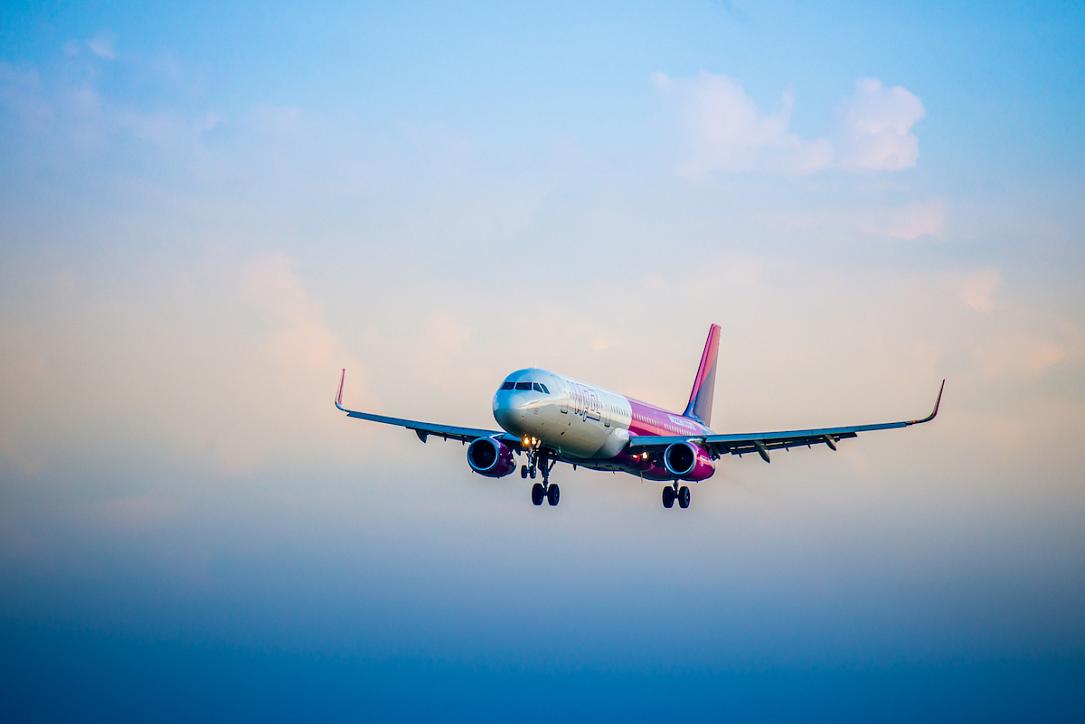 Low-cost carrier Wizz Air announced that it would open a new base in Rome, Italy, offering 32 new routes to 19 countries, including Romania. The airline will allocate four Airbus 321neo aircraft to Rome-Fiumicino airport in July 2021.

The 32 new routes will complement the 25 routes already operated from Rome-Fiumicino and Rome-Ciampino airports, the company said. Tickets can already be booked online or through the mobile app, at prices starting at EUR 19.99.

The establishment of the newest Wizz Air base in Rome-Fiumicino follows the opening of four other bases (Milan Malpensa, Catania, Palermo, and Bari) in Italy in the last year.