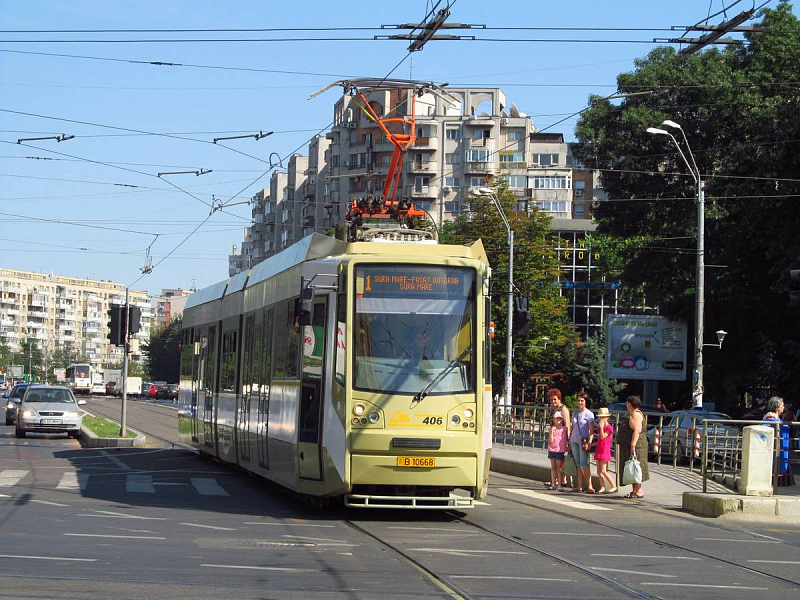 Bucharest City Hall has launched the tender for the purchase of 100 trams, with an estimated value for the contract of RON 845.7 million (EUR 98 million) plus VAT.

The deadline for submitting bids is February 14, 2019, but the best bid will not be announced sooner than July 14, 2019, according to local Economica.net.

For comparison, local producer Astra Vagoane Calatori signed a deal this December to deliver 18 trams at the price of some EUR 1.2 million per unit, plus VAT, to Galati municipality.

The offers expected by Bucharest municipality are quite detailed. They must include five design variants and all trams must be manufactured by the same manufacturer under the same brand. The tenderers must also be ready to deliver six monochrome painting plans for trams, namely white, orange, red, yellow, green and blue, accompanied by seven shades for each color.

According to the specifications, cyclists will be able to climb their bicycles in the new trams, which will have two places to store them. Bicycles will be transported by a tilting system at the end of the vehicle, at the last double door.