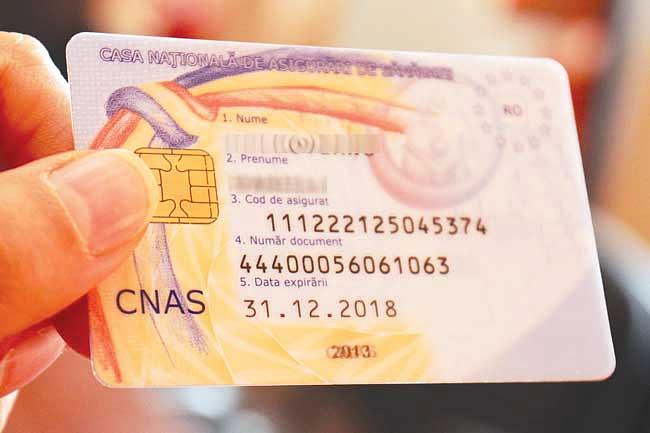 Most of those detained are representatives of companies providing home healthcare services, but the list also includes a doctor and a lawyer. They are charged with establishing an organized criminal group, fraud and complicity to fraud. Moreover, they are also accused of trying to influence the witnesses in this case and hide evidence.

However, the court decided that only two of the 16 defendants should be placed under preventive arrest, reports local Mediafax. Meanwhile, eight of them were placed under house arrest, and six are now investigated under judicial control. The court’s decision is not final.

A DNA report shows that, starting 2016, representatives of several healthcare providers with no real or legal activity but with contracts with Bucharest’s Health Insurance House (CASMB) have joined the criminal group made up of officials and managers of CASMB. Starting March 2017, the criminal group was supported by the president of the National Health Insurance House (CNAS), who was detained by prosecutors in early-September.

DNA prosecutors say that the members of this criminal group defrauded the National Health Insurance Fund (FNUASS) by illegally reimbursing fictitious home medical services. Meanwhile, the Fund's money was not directed to people who really needed these free medical services.

At the same time, the defendants used extremely complicated procedures to hide the unlawful way of spending the National Health Insurance Fund's money. The Fund’s heads failed to verify or sanction those who defrauded money from CASMB, although they were aware of the criminal activities.

According to DNA, between 2016 and 2017, the medical service providers involved in this crime group misled CASMB by presenting some unrealistic situations (false reports on the medical services provided, the insured people who received the services, the date, the time and the person who performed the medical service) as being true, which led to undue payments for services that hadn’t been provided. Thus, these companies received undue sums between RON 151,000 (EUR 33,000) and more than RON 3 million (EUR 653,000).

The companies’ representatives have allegedly benefited from the help of three CASMB employees who were in charge with registering the false reports in the Single Integrated IT System. The three CASMB employees were also finding the healthcare providers that had an interest in reimbursing the amounts illegally.