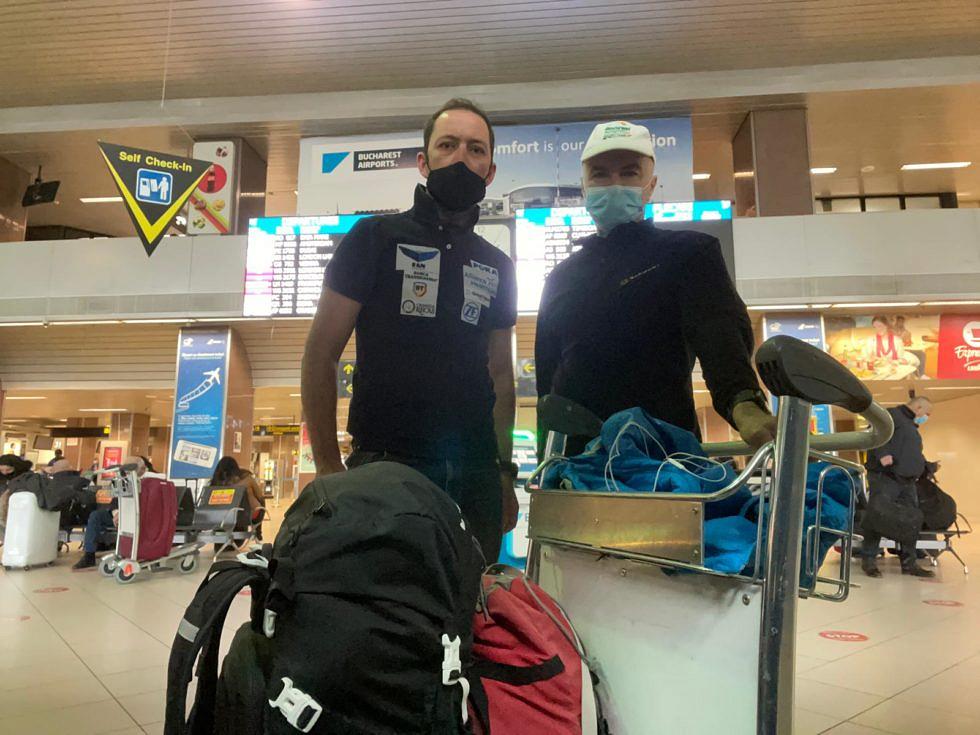 Horia Colibasanu, the top Romanian mountaineer who has successfully climbed eight peaks over 8,000 meters, has left for a new expedition in Nepal, Himalaya, where he plans to continue the ambitious project started in 2019: opening a new route to the top of Dhaulagiri (8,167 m).

Besides Colibasanu, the Dhaulagiri expedition team also includes Marius Gane - a Romanian performance athlete and high-altitude climber, and Peter Hamor - the Slovak alpinist who climbed all 14 peaks of over 8,000 meters in the Himalayas. The three will try to reach the top without supplemental oxygen or Sherpa support.

The 2021 expedition is planned for the March-June period. Upon arrival in Kathmandu, Horia Colibasanu will have to quarantine for several days. Then, on March 24, he will start the acclimatization on the route Khumbu Glacier - Everest base camp. Next, he will fly to the Dhaulagiri base camp at 4,200 meters.

The ascent to the top is planned for April 28-May 31, depending on the weather conditions.

Moreover, Horia Colibasanu is the only Romanian climber to receive the "Spirit of Mountaineering" award from the British Alpine Club, the first and most prestigious mountain club in the world.

The Romanian mountaineer has participated in 22 international expeditions throughout his career, teaming up with partners from different countries, such as Slovakia, Russia, Spain, and Poland.