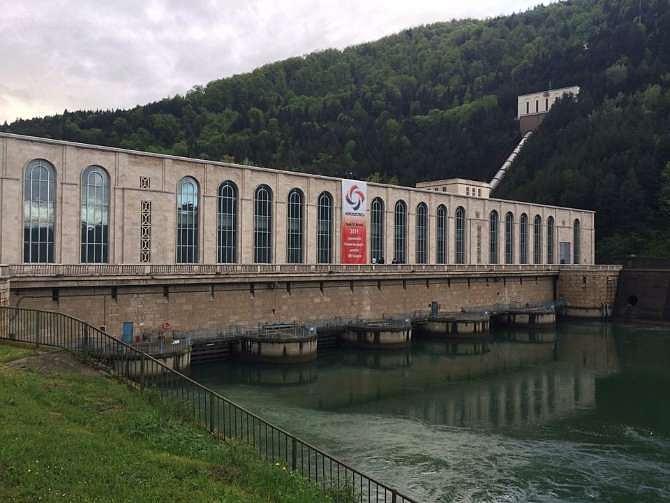 Hidroelectrica, the biggest power producer in Romania, controlled by the state, will have an investment budget of over EUR 800 million by 2020 for refurbishing and modernizing the power plants that it currently operates, according to the draft of Romania’s Energy Stategy 2018-2030, launched into public debate on Thursday, September 20.

Another EUR 2.5 billion will be invested by 2030 in completing new hydro power facilities in Romania, which would lead to an increase in the country’s installed hydro power capacities from 6,741 MW to 7,490 MW, local Agerpres reported.

Romania will need to invest between EUR 15 billion and EUR 30 billion in its energy sector by 2030, according to the energy strategy. Some of the projects included in the document are the two new reactors (3 and 4) of the Cernavoda nuclear power plant, the complex hydro power plant at Tarnita-Lapustesti and a new 600 MW coal power plant at Rovinari, which have been under debate for over 10 years with no actual progress.

The energy strategy also mentions that Romania will run out of natural gas in 14 years and that the country needs to start exploiting the gas deposits in the Black Sea to be able to rely on this resource in its energy mix in the future.