Guest post: Inflation in Romania runs rampant. How to fight it 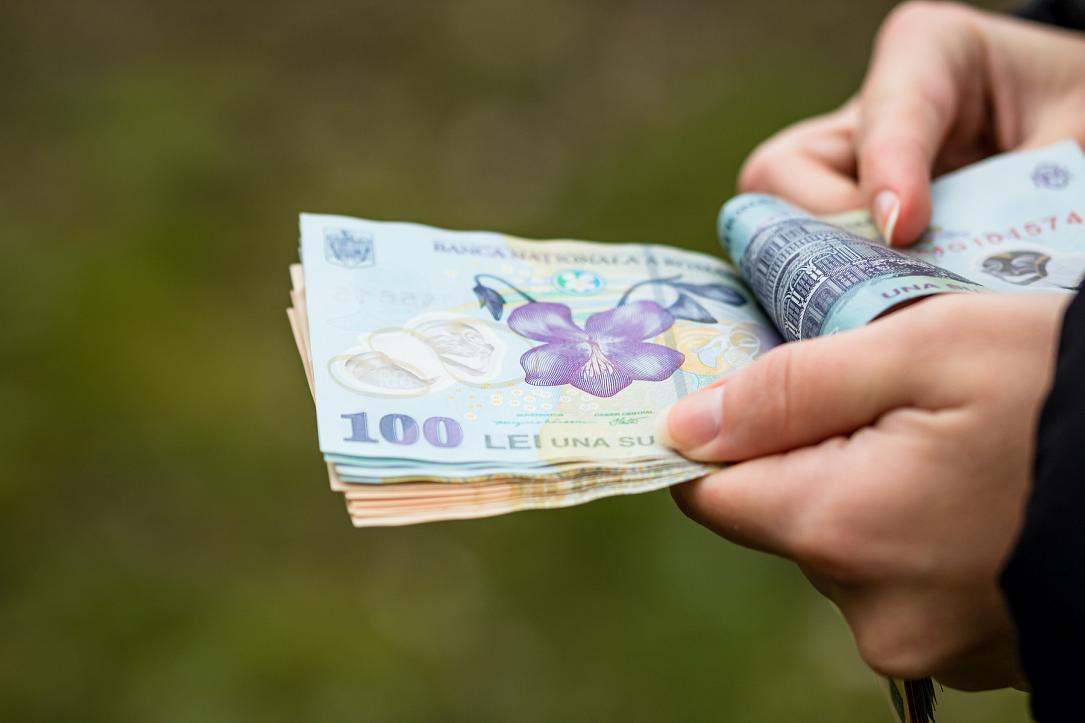 Guest writer Andrei Buruiana analyzes the causes of the rising inflation rate in Romania and shares some of the strategies companies and individuals can use to protect against it.

Last week, the National Institute of Statistics in Romania published the annual inflation rate, valid for March 2022, which came in at 10.2%.

So, Romania is not only dealing with a persistent inflation rate, but with a double-digit one as well. It seems that Jerome Powell’s “inflation is transitory” narrative is obsolete in Romania too. Mr Powell is the current Chairman of the US Federal Reserve.

This article aims to streamline the causes, effects and measures by which investors, both individuals and businesses, can protect themselves from the lingering effects of this persistent inflation.

I. First, what are the causes of this inflation?

The inflation we have now has been a mutating organism, one that has fed from various sources to get here.

The first cause is the disruption or even stoppage of production in China’s manufacturing plants, the first to implement lock-down measures in the early stages of the pandemic.

The second is the disruption of supply chains, which also arose in the pandemic and has continued to the present day.

These first two factors have generated supply-side inflation because they have limited the production and distribution of goods and services.

Then there is another factor, namely the injection of large amounts of money into the economy by the central banks to protect economies against recession or depression, possibly caused by the pandemic.

At the same time, the central banks have also drastically lowered interest rates, precisely in order to support consumption at decent levels.

The US Federal Reserve, the European Central Bank and the Central Bank of Japan alone have collectively "printed" more than $10 trillion equivalent, or almost a quarter of their combined GDP. Compared to Romania's GDP, the 3 have created enough money to cover it for 40 years.

One consequence of this extra and easy money was the return of consumption to pre-pandemic levels, which came in waves as the pandemic subsided. Plus, due to the multiple restrictions during the pandemic, after the end of the pandemic, people indulged in consumption, a normal psychological reaction.

As a side-effect of these money injections, we have also been witnessing significant appreciation in many investment asset classes: equities (optimism about future profits), the housing market (to a small extent similar to 2005-2007) and the commodity market (via derivatives such as futures).

These factors come from the demand side.

On top of all these factors, a shortage of commodities (metals, oil, natural gas etc.), due to companies' efforts to fully resume production and meet high consumer demand, augmented inflation as well.

Moreover, the war started by Russia in Ukraine also feeds the inflation, on the one hand, because both countries are producers and exporters of commodities and, on the other, because of shortfalls on adjacent maritime networks.

So, this pretty much sums up the way the supply-demand balance has been heavily skewed in late 2021 and coming into 2022.

Basically, the 2021-2022 inflation has been acting as the perfect storm or like a mutant that fed on what it found in its path.

And when it comes to Romania, inflation here has followed the same pattern, perhaps with two specific aspects:

Romania's inflation rate is obviously also influenced by the war in Ukraine, although not entirely. The influence of the war in Ukraine comes from the fact that it keeps gas and oil prices, delivered to Europe, high and the price of gas in Romania is linked to the Vienna stock exchange.

Romania's high inflation is also influenced by its excessive imports. Romania is a market with a very high share of consumption in GDP, around 90%, and much of this consumption comes from imports, originating mainly from the EU.

Although the NBR keeps the exchange rate stable, Romania still imports inflation because the EU area also has inflation, meaning that the products Romanians buy are already intrinsically expensive. (Eurozone CPI inflation in March 2022 was 7.5%.)

II. Effects of inflation and measures against it

In theory, high inflation is being addressed by 2 broad categories of measures:

But before implementing such measures, one should always remember their inverse correlation with economic activity (growth): too abrupt measures against inflation can affect the demand for goods and services, thereby hindering economic growth.

On the monetary policy side, we have already seen that, in recent months, central banks have gradually started to reduce their purchases of government securities (reducing the pace of money creation) or raise monetary policy interest rates, to make money more expensive and thus hinder consumption.

These measures will gradually put pressure on consumption, especially consumption based on credit. And the reduced demand for goods and services will adjust prices over time.

What's next in the short term:

In the medium to long term, however, commodity prices, as production returns to normal, supply chains recover, and consumption adapts to elevated prices, are expected to stabilise or even revert to pre-pandemic levels.