Media: Electric scooters are faster than freight trains in Romania 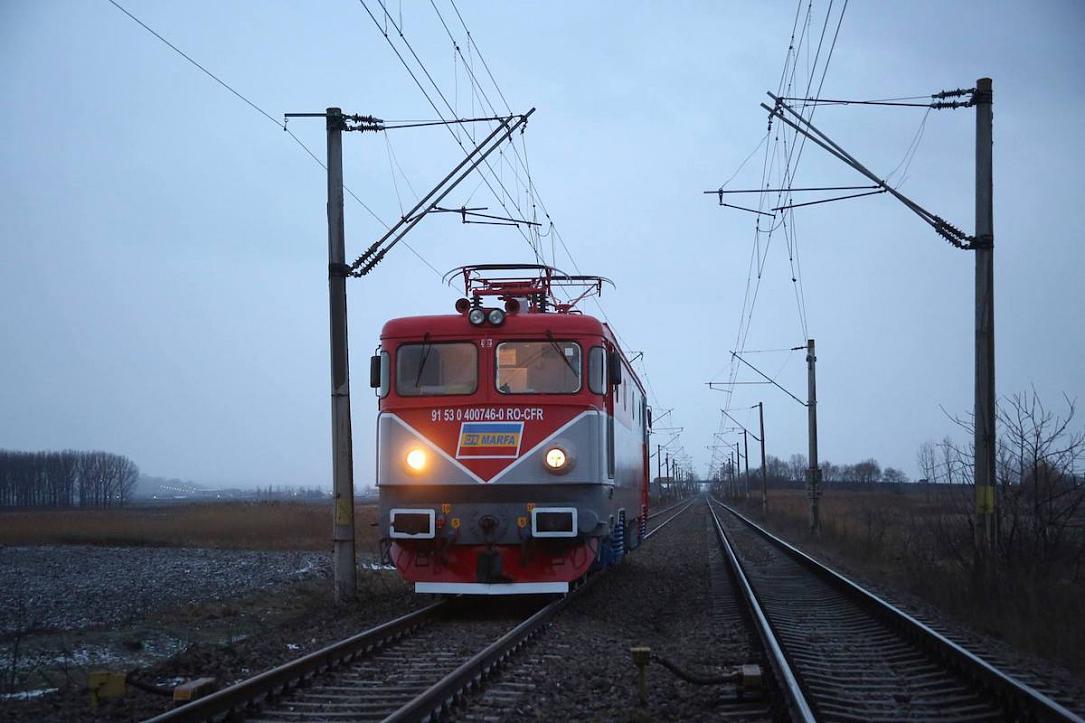 The freight trains ran at speeds of almost 17 kilometers per hour last year in Romania, which means that the electric scooters, which have an average speed of 20-25 kilometers per hour but can exceed 40 km per hour, are faster than these trains, according to data from the Ministry of Transport quoted by local Profit.ro.

In 2018, the state-owned freight railway company CFR Marfa transported a total freight volume of 24.58 million tons, and the commercial speed of freight trains was 16.8 km per hour, according to the quoted source.

From a technical point of view, the highest technical speed that a freight train could reach in Romania, of 48.09 km per hour, could be touched on the Bucharest-Constanta route, but in reality the commercial speed allowed for freight trains on this route is 31.17 km per hour, Profit.ro commented.

Local Hotnews.ro reported at the beginning of this year that, although some sections of the Romanian railway network have been revamped in the last ten years, the modernization was carried out at a slower pace than in other countries in the area, and some passenger trains are running at lower speeds in 2019 compared to 2009. For example, the fastest train running in 2009 on the Bucharest-Timisoara route was covering this distance in 7 hours and 47 minutes. Today, the fastest train on this route needs 9 hours and 10 minutes to cover the entire distance.