Ford Romania CEO: I can ride my bike faster than the trains that carry our cars 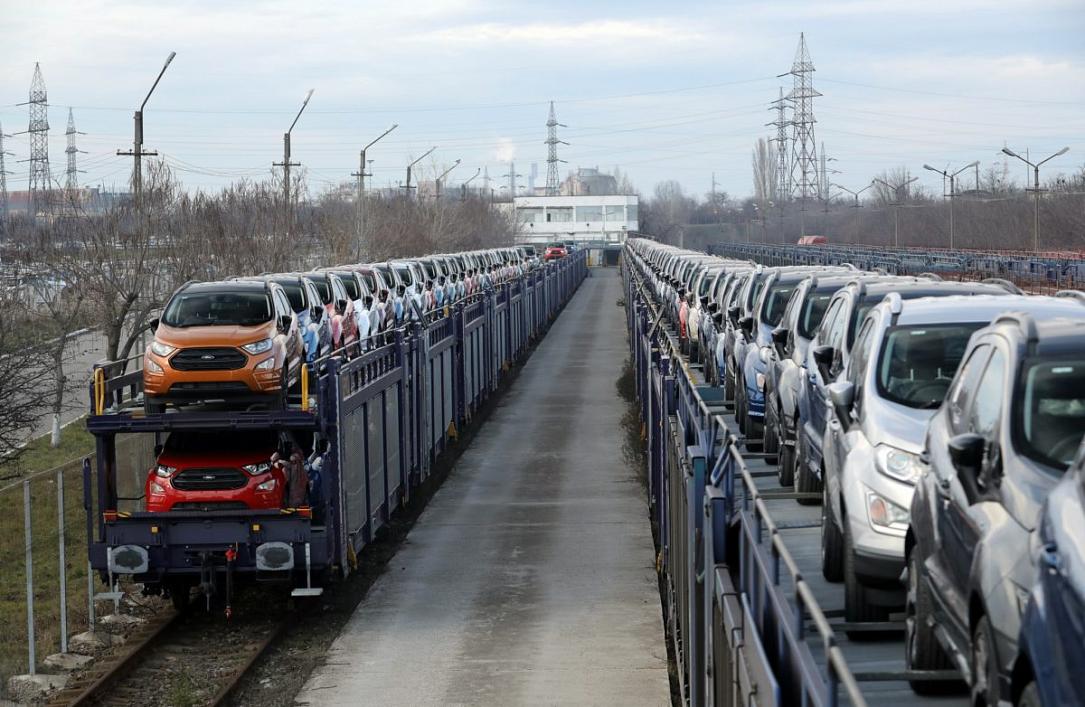 Freight trains that carry cars from the Ford plant in Craiova, southern Romania, to Western Europe frequently need about 26 hours to travel the 400 kilometers to Romania’s western border with Hungary. Then, they spend another nine hours on border control because Romania is not part of Schengen. This generates high costs for the carmaker.

"The average speed (of trains – e.n.) is 15-20 kilometers per hour, which is slower than I can go by bike. And I’m no Olympic athlete, I don’t pedal very fast, but I can overtake this train. Certainly, this is a problem for us," Ford Romania president Josephine Payne told local TV station PRO TV.

The poor rail infrastructure in Romania prevents the Ford cars produced in Romania from reaching their clients in Western Europe on time. Ford says it loses tens of millions of euros each year because of transport times. The company would prefer to invest the money in its factory instead. Ford sends over 100,000 cars from Romania to Western Europe by train each year. The Ford trains are over 700 meters long and transport over 700 cars each.

You may also want to read: Ford will invest USD 300 mln to produce all-electric commercial vehicle at its plant in Romania

The average speed of freight trains in Romania is under 20 kilometers per hour due to the many restrictions. Even on the segments that have been rehabilitated with EU funds, such as Arad-Curtici, the maximum speed is 80 kilometers per hour, Hotnews.ro reports.

The low railway travel speed in Romania is due to the poor state of the rail infrastructure and the many delays in refurbishing it.