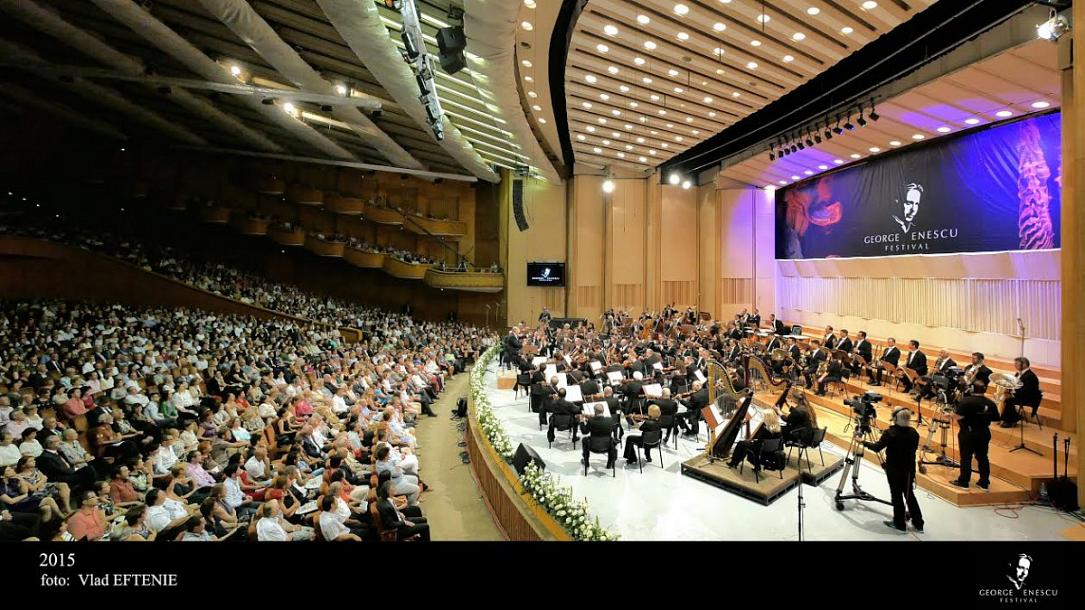 The 2019 edition thus becomes the most extensive and rich in the history of the event so far. Some of the world's most famous orchestras and world-famous foreign and Romanian artists, will perform in front of the audiences in Florence (Italy), Berlin and Dresda (Germany), Liège (Belgium), Toronto and Vaughan (Canada) and Chişinău (Moldova) essential masterworks by George Enescu or concerts dedicated to the great composer, simultaneously with the performances that will take place between August 31 and September 22 in Bucharest and in ten other cities in the country.

"It is an honor to be able to carry the music and the name of George Enescu in the world on some of the most important world scenes. Many of the international orchestras first performed Enescu at the Festival in Bucharest and today, in an effort to promote both music and diplomacy, we manage to bring George Enescu to audiences all over the world," said Mihai Constantinescu, executive director of the Enescu Festival.