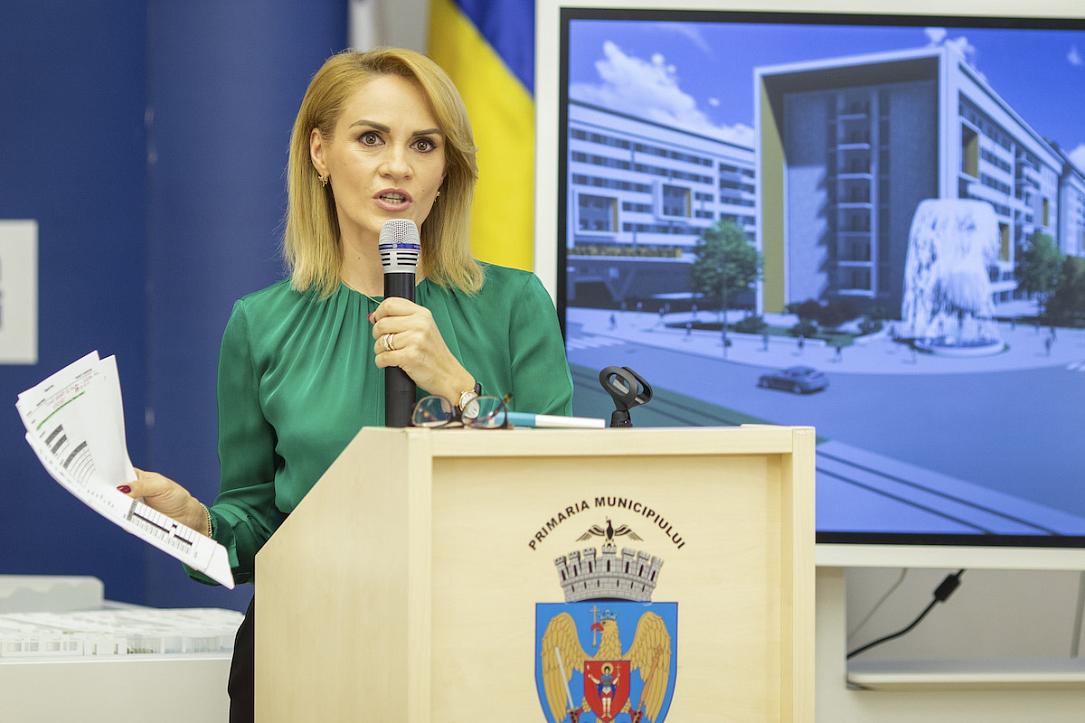 Bucharest mayor Gabriela Firea has asked president Klaus Iohannis and the country’s Supreme Defense Council (CSAT) to look into the “serious situation” concerning the pollution levels in the capital at the beginning of this week.

“I have already sent a request to the president of Romania and to CSAT, where I described in technical and administrative terms what happened in Bucharest on March 1 and March 2, on the night of Sunday to Monday, and I sent a call for an analysis into the serious situation in Bucharest at a CSAT meeting. I’ll say this again, the population needs to be protected and it does no good if those responsible or the decision-makers in the Government shift the blame from one side to another,” Firea said, quoted by News.ro.

She also sent a letter to Marcel Ciolacu, the president of the Chamber of Deputies, with the request for an analysis into what happened in Bucharest to be carried out by the Parliament’s Environment Committee or, if needed, by a specially-established committee.

The mayor said she was convinced that the identity of the polluters will be revealed.

“It is impossible to have a polluter that is either kept secret or we don’t identify, both versions being equally serious. At the same time, given that the [e.n. environment] minister said he learned about it on Facebook, and that we, at the City Hall, were notified very late by the Environment Agency, an institution subordinated to the Environment Ministry, about this ecological accident, I think the six air quality monitoring stations in Bucharest are no longer enough,” she said.

Firea said she requested an opinion from the Court of Accounts on the emergency purchase of air quality monitoring stations “to have information in real time and communicate them to the population.”

The mayor also said she made these requests because she only saw “personal vendettas” within the responsible institutions.

She also requested the Environment Minister to analyze the filters of the equipment of the air quality monitoring stations to reveal what particles where dispersed into the air.

Firea said several suspicions exist concerning industrial polluters and two of them could be the thermal power stations CET Grozăveşti and Progresul, which are very old and intensely polluting.

Meanwhile, Viorel Glăman was dismissed from his post as head of the Bucharest Environment Guard after the environment minister Costel Alexe requested it, in relation to the excessive pollution levels recorded in the capital.