Minister: Waste illegally brought from the UK to Romania could cause the high pollution in Bucharest 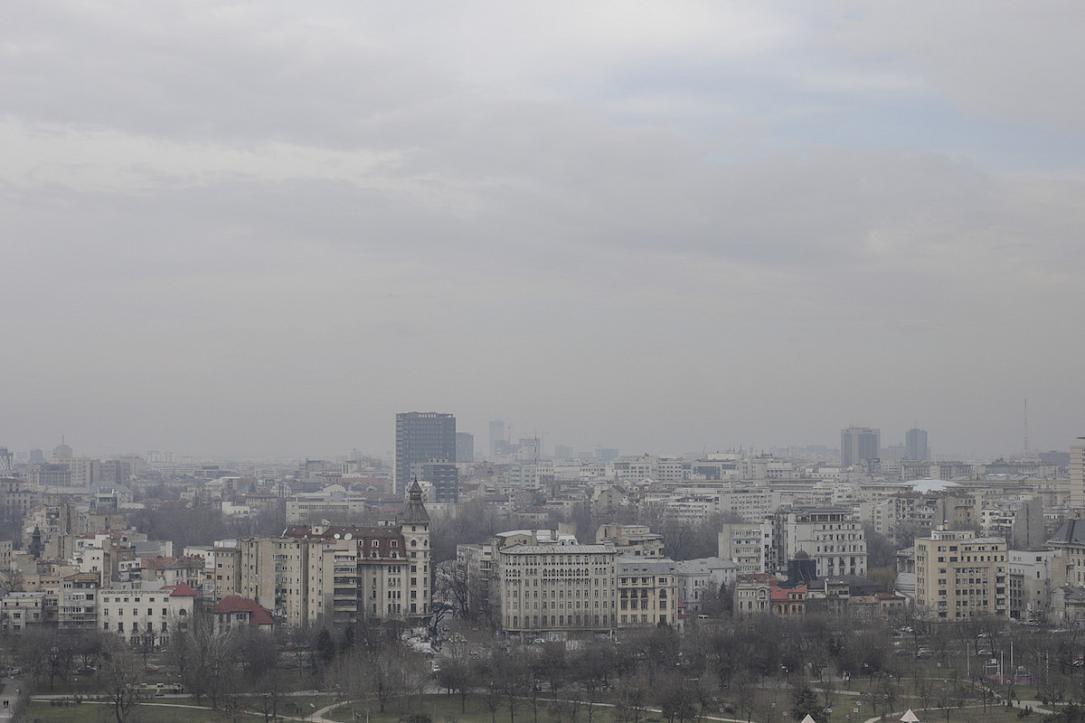 The massive pollution levels recently recorded in Bucharest could be caused by companies that illegally burn waste illegally imported from the United Kingdom, Romania’s environment minister Costel Alexe said in an interview with Libertatea.ro.

The air in Bucharest was highly polluted with particles (PM10 and PM2.5) at the end of last week, according to measurements from public and private air monitoring stations. The station located next to Morii Lake, in central-western Bucharest, recorded concentrations of polluting particles up to ten times higher than the allowed limit.

On Tuesday morning, the authorities went to check the companies in Bucharest and the surrounding areas that collect and manage waste, which they suspect to be involved in the massive pollution in Bucharest.

Minister Costel Alexe told Libertatea.ro that the thick smoke and the health hazardous particles came from the burning of illegally imported garbage from the UK by several companies. He explained that, only in the recent weeks, 25 containers of waste from the UK, 20 tons each, have entered Romania through the Constanta Port. These containers appear to be transporting household goods, when in fact they contain waste which is taken from Constanta to companies in Afumati and other localities around Bucharest and burned, according to the official.

“Only yesterday we sent 7 containers back to the UK. There it costs 400 pounds to eliminate a ton of waste while in Romania it costs 30-40 euros,” said Costel Alexe.

All companies that are authorized to burn waste in Bucharest and the surrounding areas are being controlled by the authorities.

In related news, the Police raided two waste management companies in Giurgiu county, south of Bucharest, suspected of illegal activities. One of the two companies, Ecogreen Construct, based in Adunatii Copaceni, was found to have illegally dumped waste in the Arges river or buried waste. The company, which has a contract to collect municipal and animal waste from the parks in Bucharest’s District 1, apparently buried hundreds of tons of waste near gravel pits located on Arges river, damaging the environment. The prosecutors decided to seize assets worth RON 6 mln (EUR 1.25 mln) from the company and its administrator, according to G4Media.ro.