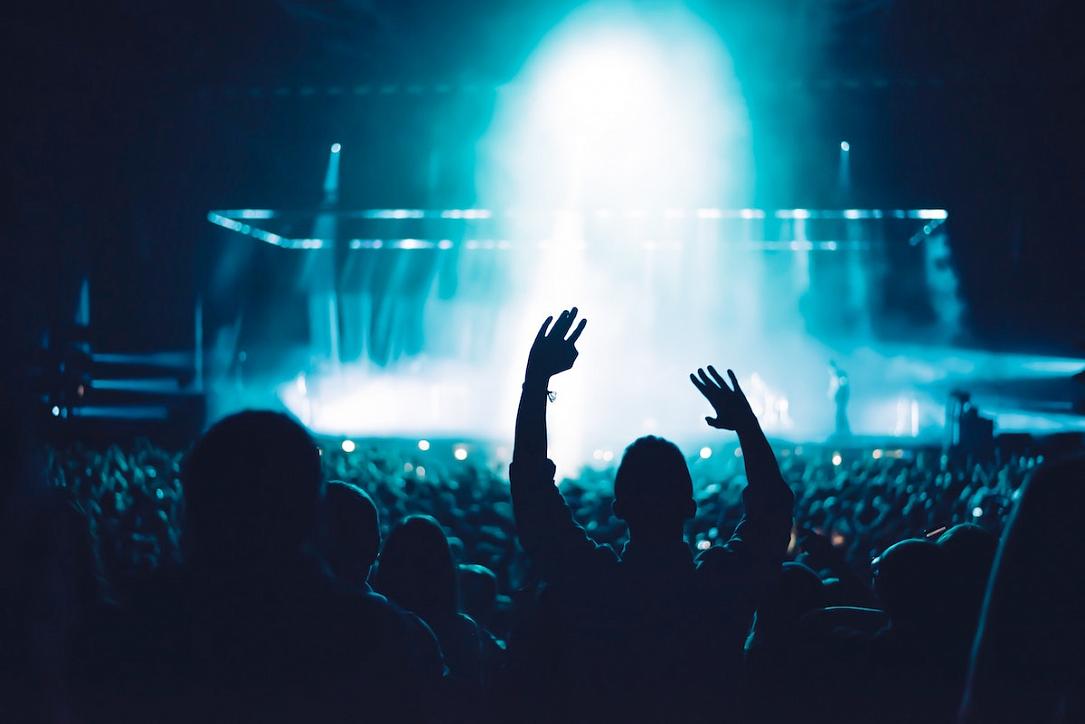 Fall in Love, a music festival held on the Mogosoaia domain, close to Bucharest, will line up Mura Masa, Little Dragon, Lemaitre, Grasu XXL live band, Guess Who live band, and Spike for this year’s edition.

The festival is set to take place between September 4 and September 6. The festival will offer the public three days of concerts this year, one more compared to the previous edition.

Mura Masa (UK), the stage name of Alex Crossan, is well-known to the public for the hit Lovesick, which made it to top spot of Spotify Viral Charts in the US and UK. Swedish electronic music band Little Dragon rose to international attention with their 2011 album Ritual Union. They have since continued to entertain audiences with a distinct sound, combining jazzy, electronic and soul elements. Meanwhile, Norwegian duo Lemaitre has delivered hits such as The Friendly Sound and the EP series known as The Relativity Series