Face masks to become mandatory again on the streets of Bucharest 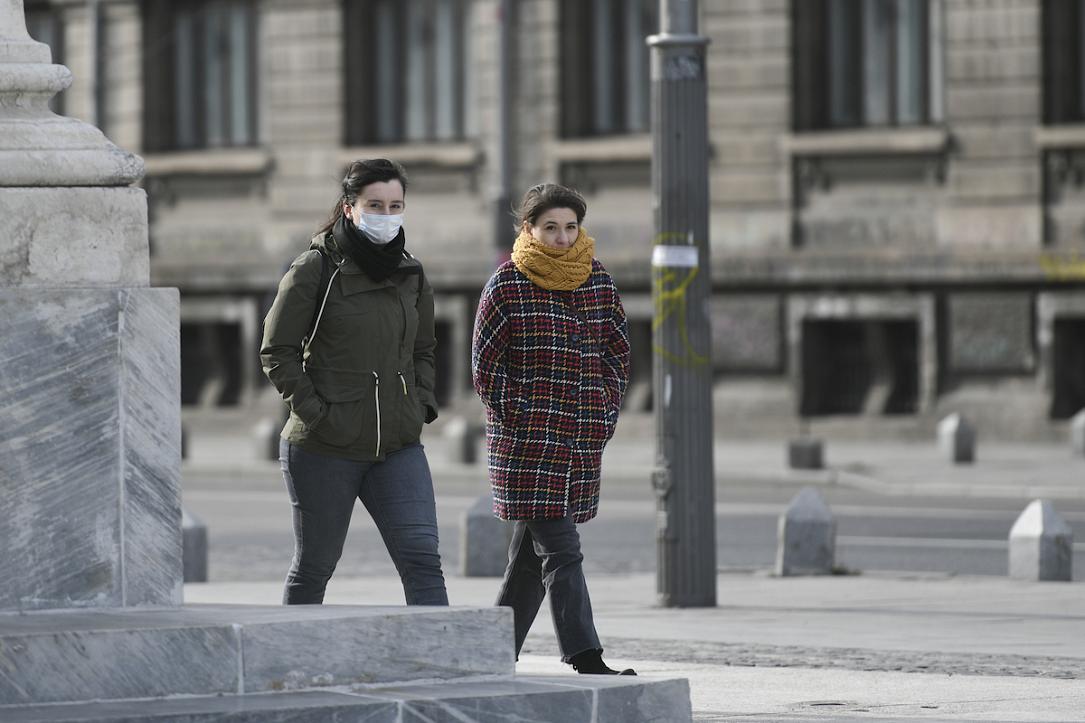 Safety measures and restrictions will be set in place in Bucharest as the COVID-19 incidence rate, which exceeded 1 per thousand inhabitants already, is rising, according to the prefect of the Romanian capital city Alin Stoica.

This is nothing special, but the activation of measures in line with the gradual approach designed in the previous waves of the pandemic as part of the state of alert.

The state of alert will be further prolonged by a Government decision soon, he added, according to Hotnews.ro.

At the beginning of this week, there will be a meeting of the Municipal Committee for Emergency Situations which will decide the obligation to wear protective masks within a radius of 50 meters around schools, Wall-street.ro reported. However, the threshold set for closing the schools was increased to a higher level: 6 per thousand, double the 3 per thousand in the previous waves.

On September 5, Bucharest has exceeded the incidence rate of 1 per thousand inhabitants. At the same time, the schools will open on September 13, which causes concern among the authorities, given the potential congestion. In this sense, the prefect of the Capital, Alin Stoica, spoke about introducing new restrictions.