Skip to main content
Social
Only 4.9% of Romanians go to the gym 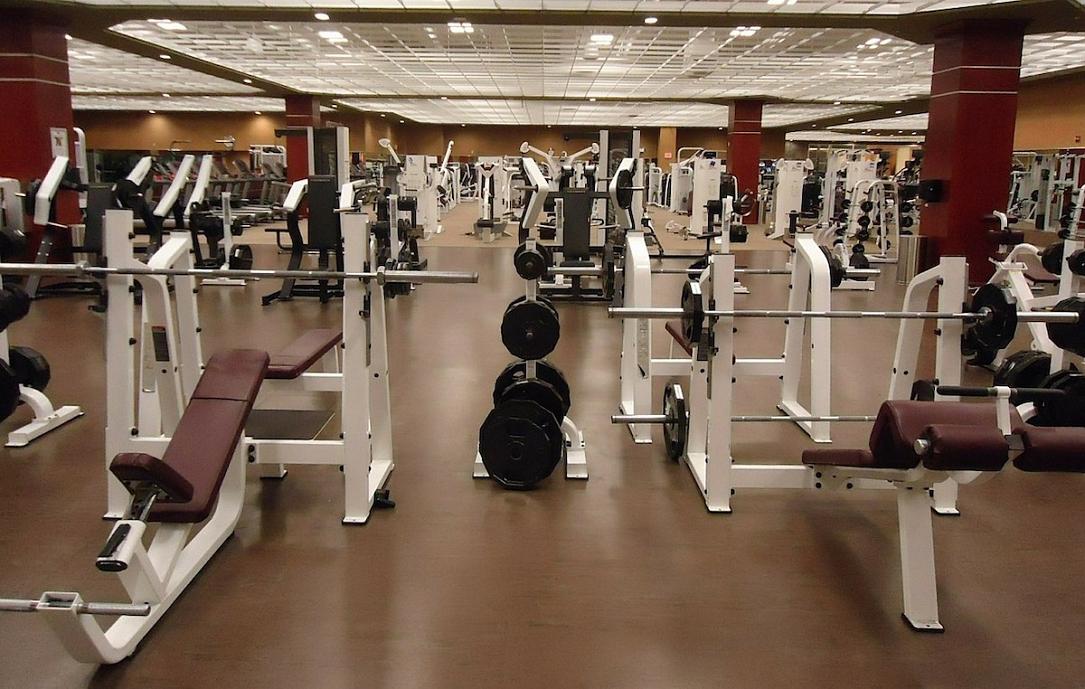 Only 4.9% of Romanians go to fitness centers, compared to a 44% average in the European Union.

For comparison, Finns top the ranking with a share of 74% of the population frequently going to fitness centers, followed by Danes (73%) and Austrians (72%), according to Eurostat.

Another statistic shows that about 63% of Romanians do not practice any sport and do not practice physical exercises in dedicated centers or other locations. For comparison, in Finland, only 13% do not practice sports; in Sweden, the ratio is 15% and in Denmark - 20%.

Not surprisingly, Romania ranks third in Europe in terms of obesity among children. Three out of ten children and adolescents are overweight, and 8% are obese.