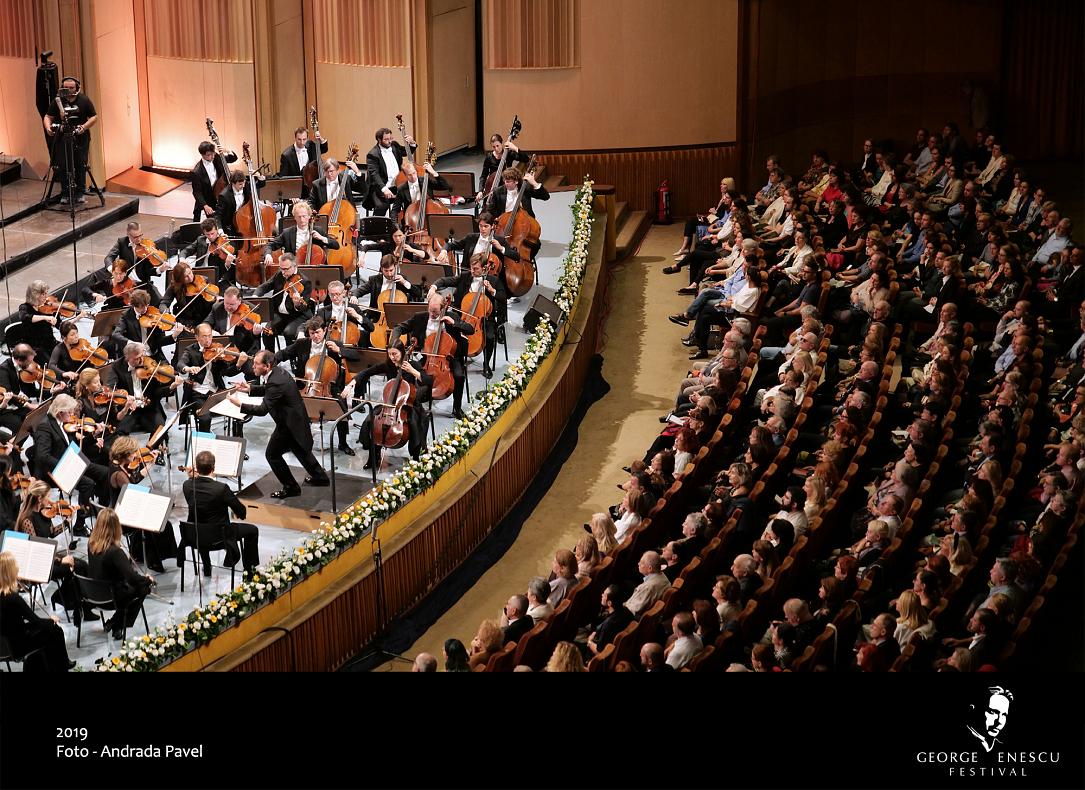 The passes for the upcoming George Enescu Festival, the largest classical music event held in the country, are on sale in a ballot system until June 28, the organizers announced.

The tickets go on sale on July 19, while the pay-per-view tickets and passes for the concerts streamed online are available starting August 2.

Passes are available for the concert series held at the Romanian Athenaeum, for the Great Orchestras of the World series of concerts, held at Sala Palatului, and for the Enescu & His Contemporaries series, held at the Auditorium Hall of the National Museum of Art of Romania (MNAR).

The ballot draw is scheduled for July 1. It is done using the random.org website. The passes can be paid for between July 2 and July 16.

Access to the Romanian Athenaeum will be allowed at 70% of the hall’s capacity. In addition to ID papers, the public need to show one of the following: proof of being fully vaccinated against Covid-19, at least ten days before attending; a negative PCR test taken at most 72 hours before the concert; medical proof that they are between the 15th and 90th day from testing negative after a confirmed infection with SARS-CoV-2; or a negative rapid antigen test, carried out within 24 hours before the concert. Mask-wearing is required at all times.

Access to Sala Palatului will be allowed at 50% of the hall’s capacity. Physical distancing is mandatory, as is mask-wearing.

Access to the Auditorium Hall will be allowed at 70% of the hall’s capacity. The medical documents required for access are the same as for the Romanian Athenaeum.

The 25th edition of the George Enescu International Festival is scheduled to take place between August 28 and September 26. The anniversary edition marks 140 years since the birth of the celebrated Romanian musician George Enescu.