Romania photo of the day: US Open champion Emma Raducanu ready to play at Transylvania Open in Cluj 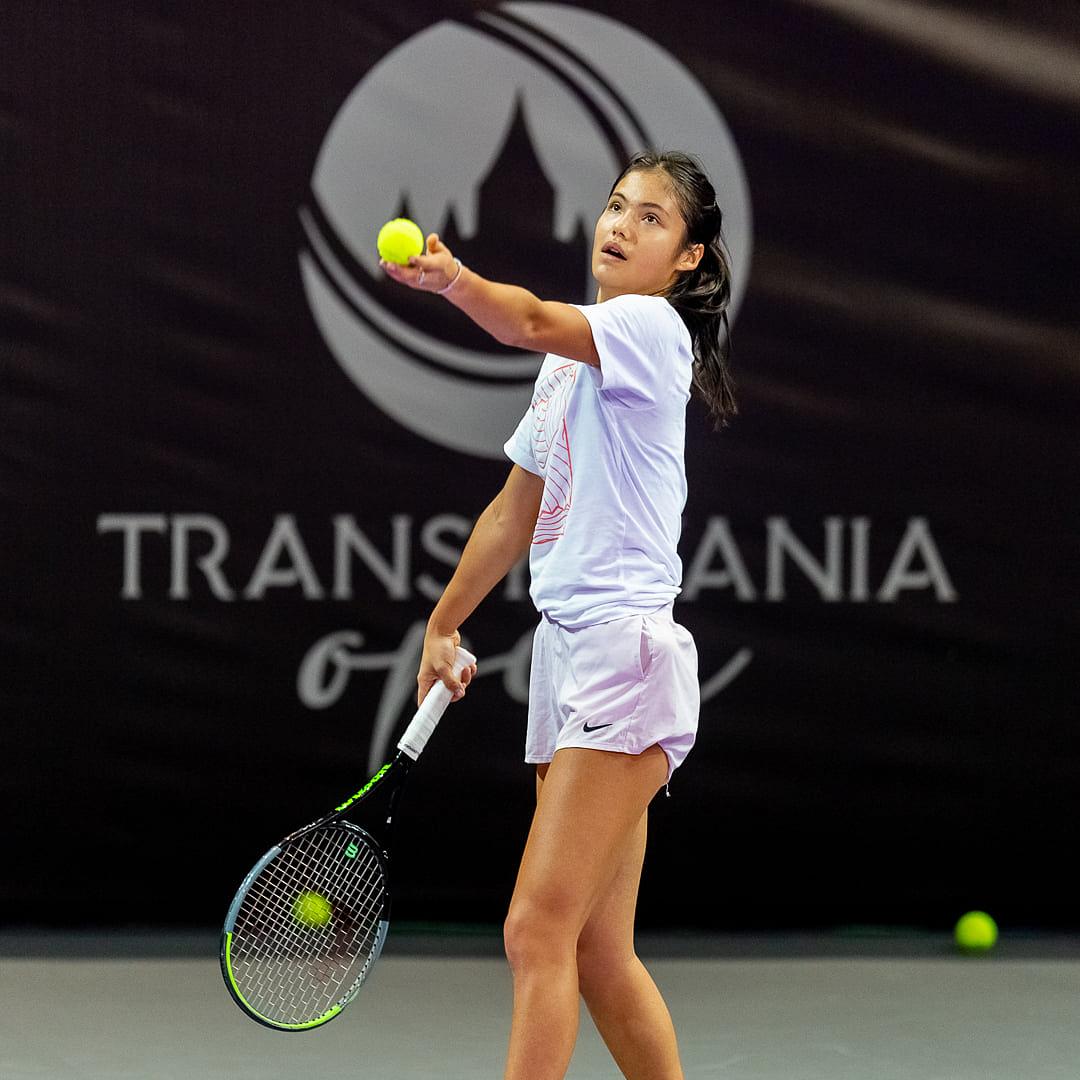 US Open champion Emma Raducanu is in Romania to play in the Transylvania Open tournament. She made her first appearance in front of Romanian fans on Saturday, October 23, during one of her practice sessions at the stadium in Cluj-Napoca. (Photo source: TransylvaniaOpen on Facebook)

Emma Raducanu arrived in Romania, her father's country, on the night of Friday to Saturday. She is a favourite of the Transylvania Open tournament in Cluj-Napoca, alongside Simona Halep and Anett Kontaveit. Other top players such as Garbine Muguruza, Paula Badosa, or Elise Mertens have withdrawn from the event.

Although the WTA 250 event will be played without spectators (due to new restrictions coming into force on Monday), Emma got to meet some of her Romanian fans over the weekend when the stadium was open to the public. She even addressed the small crowd in Romanian at the end of a practice session.

Emma Raducanu and Simona Halep have been drawn in the same half at Transylvania Open, and this means that they could potentially meet in the semi-final, according to The Guardian. Until then, Raducanu will play against Polona Hercog in the opening round, while Halep will face Gabriela Ruse.