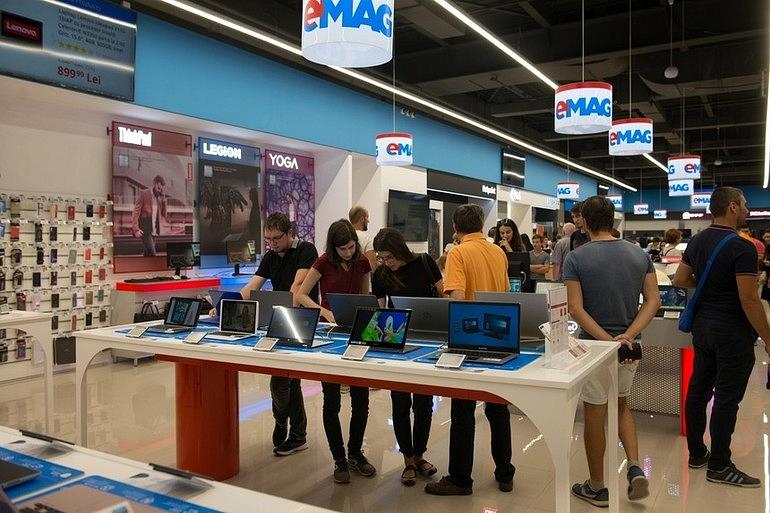 eMag, the largest online retailer in Romania, controlled by South African group Naspers’ subsidiary Prosus, wants to list its shares on the Bucharest Stock Exchange (BVB) and on a foreign stock exchange as well, according to Bloomberg.

The idea of listing is not new, but it surfaced again after the online retailer posted a profit for the third year in a row and reported revenues in excess of EUR 1 billion in 2019, explained Iulian Stanciu, eMag’s CEO and minority shareholder, in Bucharest, quoted by Bloomberg.

“It is not about raising funds, but about recognizing value. (...) A company cannot become a unicorn without a market value,” Stanciu said.

Naspers valued the Romanian company that operates the eMag online retailer, Dante International, at USD 1 billion in a capital increase operation carried out at the end of 2019, according to Profit.ro.

Naspers indirectly holds an 80% stake in Dante International with the remaining 20% held by Iulian Stanciu. The South African group took control of eMag in 2012, when it paid USD 82 million for a majority stake in the company. At that time, eMag’s sales stood at about EUR 140 million.