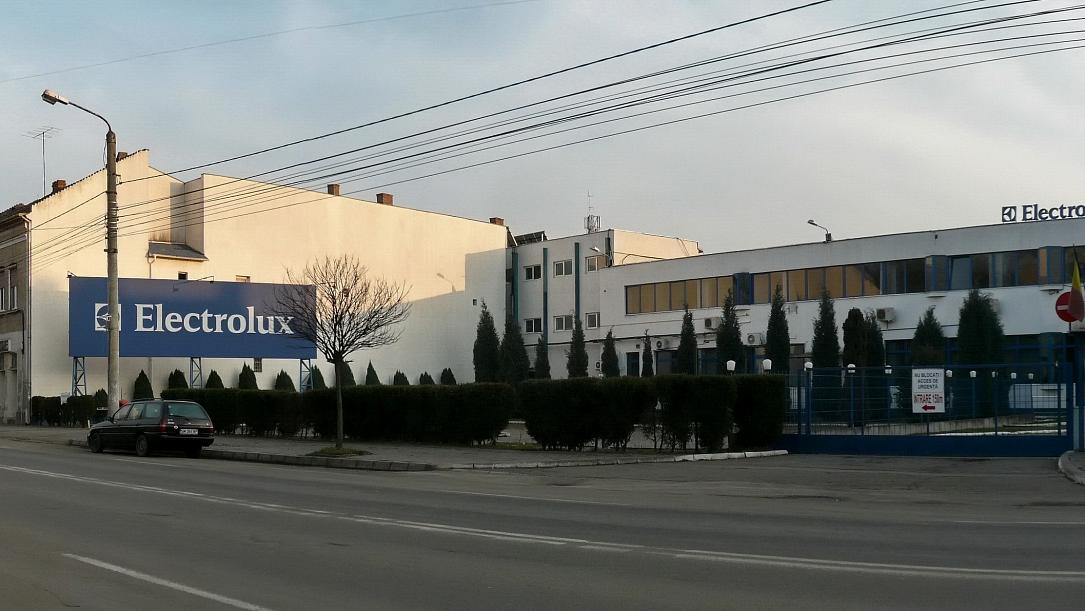 A caravan of workers from the Electrolux factory in north-west Romania, Satu Mare, already in the eighth week of strike, started on Monday a 600-km march towards the Swedish Embassy in Bucharest to protest the way the company has been treating its employees, local Profit.ro reported.

Cartel Alfa Vice President Marian Apostol said the purpose of the caravan was to draw attention to how Electrolux's management has been treating workers at the Satu Mare plant and not to protest against the company's products.

The caravan, with messages posted against Electrolux, will stop in Zalău, Alba Iulia, Sibiu, Ramnicu Valcea and Piteşti, and will arrive at the Swedish embassy in Bucharest where a protest will be held.

The strike at Electrolux began on March 4. On Thursday, the Cartel ALFA trade union confederation decided to launch a public boycotting campaign against Electrolux products to raise awareness about the company's behaviour towards its workers.

The company’s management and the unions failed to reach an agreement after a new round of negotiations last week. The company proposed to increase the workers’ gross wages by 12.7% per year in the next two years. Workers insist for a RON 360 (EUR 75) net wage hike, or over 21%, considering that the monthly net salary of the company's workers is currently around RON 1,700 (EUR 360).