Editorial: Romanian Language Day - how many people speak the language? 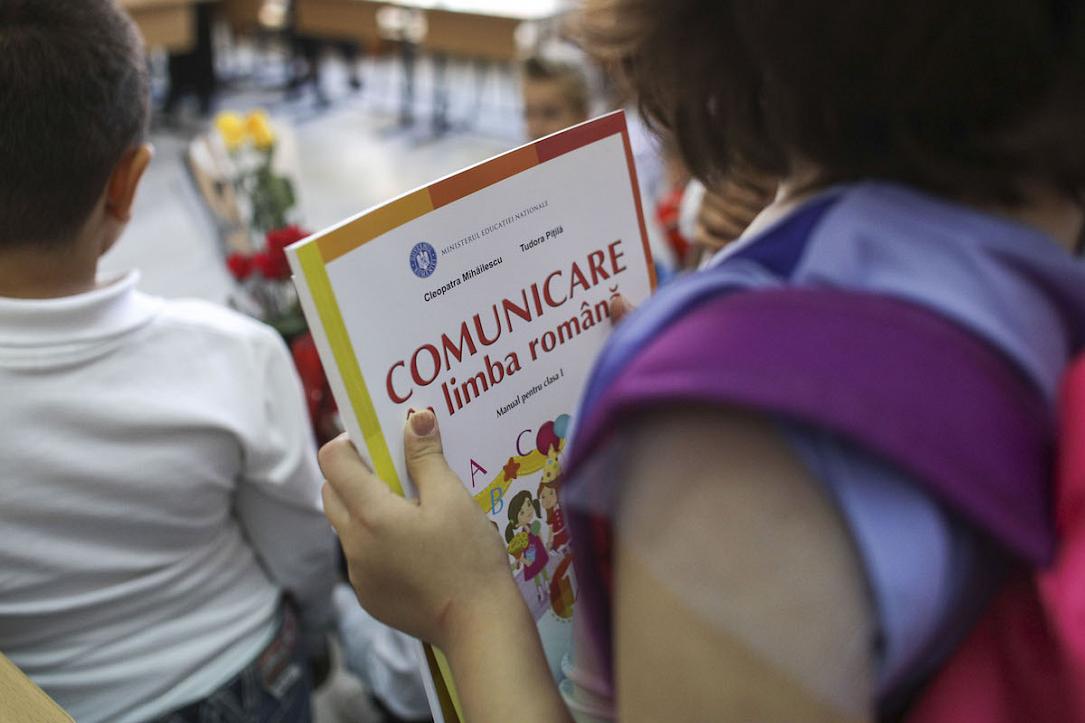 The Romanian Language Day is also an occasion for Romanian politicians and academics to talk about its importance. This year, a statement of the Romanian Academy president raised an important question. “Of the 6,000-7,000 languages spoken on our planet, Romanian is – based on objective criteria, set by non-Romanians – among the first 15-20, which is not little,” Romanian Academy president Ioan-Aurel Pop, told Agerpres. He didn’t elaborate on this, so there’s no way of knowing what those “objective criteria” are.

However, the statement raises an interesting question: what is the Romanian language’s place among the languages spoken worldwide?

However, other statistics show that Romanian has more native speakers than the figure estimated by Ethologue. According to the Romanian Cultural Institute (ICR) Madrid website, Romanian is the mother tongue for approximately 28 million people. It is the state language in Romania and Moldova, an official and administrative language in the European Union, and a minority language for familial and local use in Albania, Bulgaria, Croatia, Greece, Macedonia, Serbia, Ukraine and Hungary. Moreover, the language is studies as a foreign language in approximately 40 countries.

Even so, the 28 million speakers are less than half than what it would take for Romanian to be in the top 20.

It is possible, however, that the total number of speakers is higher than this official number. Romania’s resident population at the beginning of 2019 stood at some 19.4 million people. We can assume that all of them speak Romanian, although for some ethnic minorities, such as Hungarians, Romanian is not the mother language. Then, there are the Romanians abroad, some 5 million people who have left the country over the last 30 years, who surely speak Romanian, plus those who were born in other countries, in the historic Romanian communities. A recent statement by the minister for Diaspora sets the total number of Romanians abroad at some 9.7 million. Thus, there could be some 29.1 million people who speak Romanian. Then, there are foreign nationals who have learned Romanian, whose number is difficult to estimate. However, given that Romanian is not an international circulation language, it’s safe to assume they are not “millions”. A ranking of the most used languages worldwide, by the total number of speakers (both native and those who speak it as a second language) has Turkish on the 20th place, with almost 80 million users. Filipino is 34th, with 45 million users. Romanian is not in this ranking.

Thus, while Romanian is a beautiful and melodious language, a treasure of its people, it is probably safe to assume that it’s not one of the first 20 languages in the world. Which is not a problem. The problem is that the number of native speakers has been diminishing as Romania’s resident population has been declining at an alarming pace. The demographic decline is expected to accelerate, with some estimates showing that the country’s resident population could reach as low as 15 million people by 2050. The causes for this drop are natural decline (more people die than are born) and migration. While Romanians who leave the country will continue to use the language, their children, born in other countries, will probably use it less, and their children’s children may not use it at all.

Thus, instead of using this opportunity to brag about how important the Romanian language is globally, Romanian politicians and academics should better use Romanian Language Day to start a real debate on what should be done so that this language doesn’t disappear in 100 years.