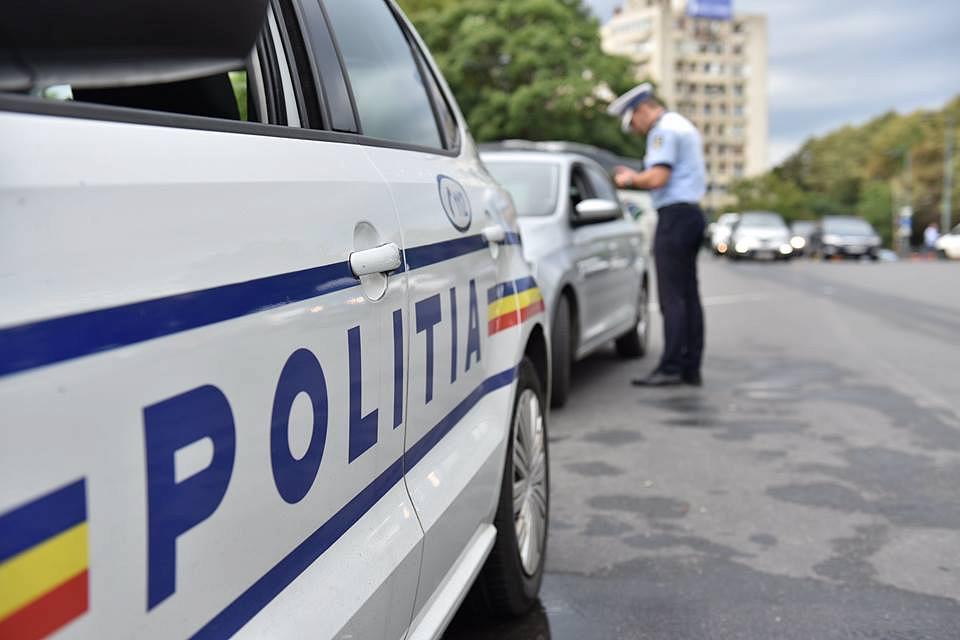 A draft law currently under debate in the Chamber of Deputies aims to make it more difficult for drivers in Romania to lose their license.

The bill, which received a favorable opinion from the Chamber’s Judicial Committee on Tuesday, November 6, provides that the driver’s license will be suspended when a driver accumulates 45 penalty points, local Mediafax reported. This is three times more than the current level of 15 points.

The amendment was promoted by transport minister Lucian Sova and several MPs of the Social Democratic Party (PSD). The main argument for this is that drivers in Romania now risk having their license suspended for some offences that are not very serious, but for which the fines and the number of penalty points was recently increased.

The law currently provides that drivers who accumulate 15 penalty points at a certain point have their licenses suspended for 30 days. Penalty points are erased six months after the sanction was issued.

Romania had the highest road fatality rate in the European Union in 2017, of 98 deaths per one million inhabitants, according to data from the European Commission.