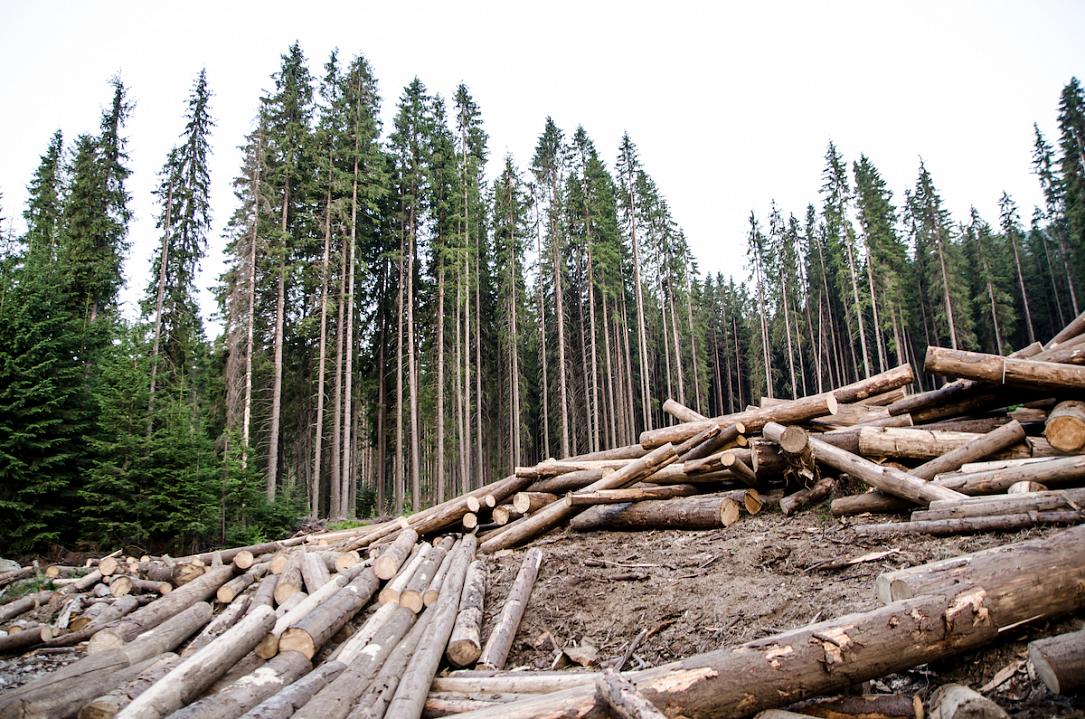 The Senate passed on Tuesday, June 16, the draft law on the establishment of the "DNA for forests" - a specialized agency tasked with investigating environmental crimes in Romania. The project, initiated by Save Romania Union (USR), will now go to president Klaus Iohannis for promulgation.

Most senators (119) voted in favor of the bill on Tuesday, while 11 abstained from voting. USR said that the senators who decided to abstain from this vote represent the Democratic Alliance of Hungarians in Romania (UDMR).

The Directorate for the Investigation of Environmental Crimes (DIIM) would operate as a specialized prosecutor's office structure and would have the competence to investigate environmental crimes. Its activity will be presented to the Parliament, periodically, through reports, USR said in a press release.

The new agency was nicknamed "the DNA for forests." DNA – the National Anticorruption Directorate, which is tasked with investigating and prosecuting corruption-related offenses, became quite popular in Romania in recent years, after it sent several top politicians to court for acts of corruption.

"The establishment of the DNA for forests is not a cost - as some critics have argued - but an investment in a healthy future. Scientifically validated studies show that we can no longer ignore environmental damage and its devastating effects on the quality of human life, but also on the economy," said USR senator Mihai Gotiu.

"The environmental mafia in Romania is a fact, highlighted in numbers - 20 million cubic meters disappearing from Romania's forests, 25,000 deaths annually due to pollution, infringement on waste that will cost us hundreds of millions of euros annually, landfills that are real ecological bombs, river beds destroyed by illegal gravel pits. What has the Romanian state done against this mafia so far? Almost nothing - just a few cases on forest crime, with a total volume that is not even close to the size of the damage, and zero cases on the rest of environmental crimes. For these reasons, we initiated the establishment of DIIM, and I am glad that, starting today, the environmental mafia's opponent will be a specialized institution with properly trained staff," USR senator Allen Coliban also commented.

USR said that the Council of the European Union recommended Romania to set up a specialized structure of professional magistrates in the field of combating environmental crimes.