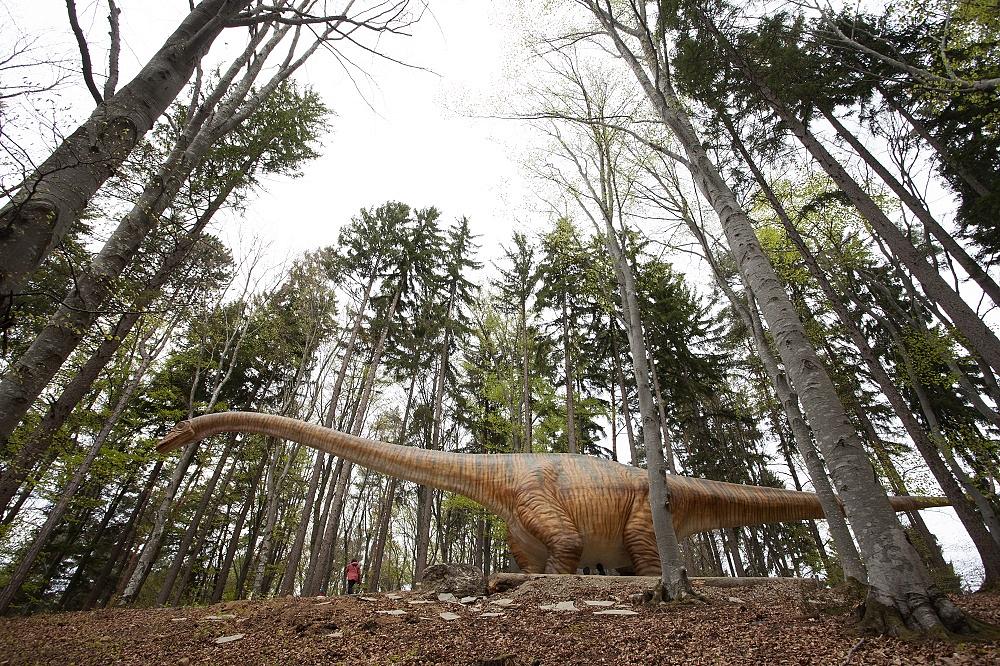 Dino Parc Rasnov, the only dinosaur-themed park in Romania and the largest in Southeast Europe, doubled its surface to 3 hectares after EUR 600,000 investments, the park's representatives announced.

The park also added new dinosaurs to its collection, including a replica of the biggest dinosaur that ever lived on Earth – Seismosaurus, a 45-meter long giant. A new area also opened in the park, which is dedicated to dinosaurs and prehistoric mammals that lived in Romania’s Hateg region.

Dino Park is an open-air leisure area located close to the Rasnov Citadel, near Brasov.