"Destination: Bucharest" – How to spend Christmas and New Year’s Eve in the Capital 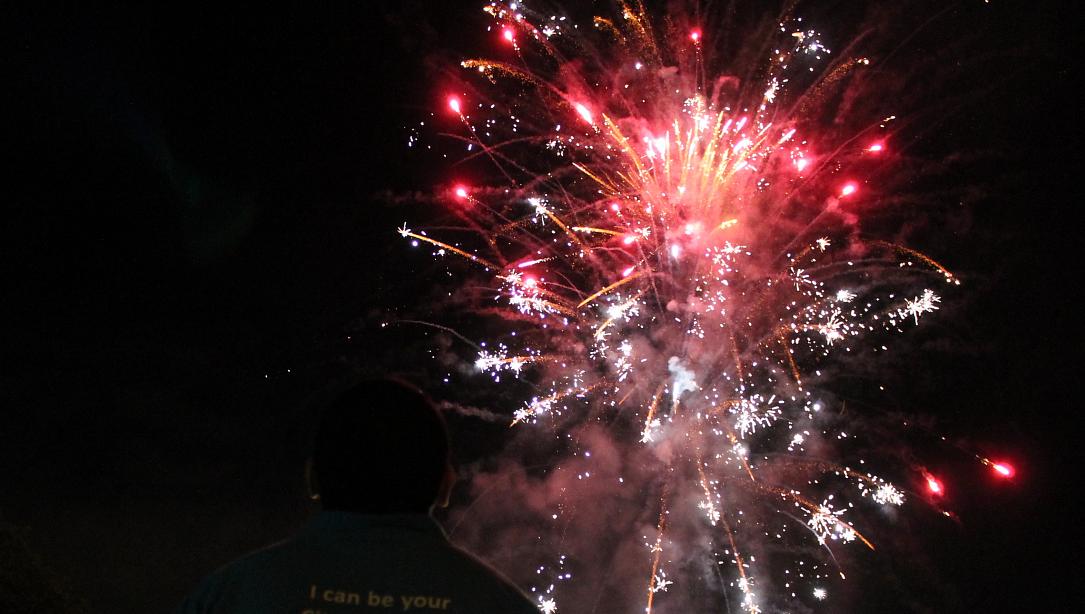 Even if the first snowflakes have not arrived yet, the holiday spirit seems to have already taken over the city. The festive lighting is on, the Christmas fairs have opened their doors and the countdown to the winter holidays has started.

In between the season shopping, looking for presents and the hectic year-end pace, we find time to plan a few outings around Christmas and New Year’s Eve.

The winter holiday season is one rich in concerts, be they carols or classical music. For instance, the Romanian Athenaeum hosted on December 3 an extraordinary concert of Romanian and international carols offered by the Choir of the George Enescu Philharmonic, conducted by maestro Iosif Ion Prunner. At the Ion Dacian National Theater of Operetta and Musical, you can catch on December 22 a concert of national and international carols, with Constantin Grigore conducting. Furthermore, on December 17, the Bucharest Symphony Orchestra is preparing, alongside conductor Andrei Tudor, an Extraordinary Christmas Concert, with an eclectic music program. On the same day, at Sala Radio, the Radio Academic Choir, conducted by Ciprian Țuțu, will also present a carol concert. Also at Sala Radio the public can attend an English Style Christmas, on December 9. At the concert, coproduced with the UK Embassy in Bucharest, the public can listen to the Vox Medicalis choir and the Choir of Gonville and Caius College from the University of Cambridge. The Byzantine Christmas Oratorio, the only work of this type in the patrimony of local music, will be presented at the Romanian Athenaeum on December 19 and December 20.

One of the most popular season performances, The Nutcracker, the ballet on music by Pyotr Ilyich Tchaikovsky, is on at the Bucharest Opera House. The story of little Clara who receives a nutcracker as a Christmas gift, with the magical atmosphere of the toys who come to life overnight and the wonderful music, is not to be missed at this time of the year.

Towards the end of the year, on December 30, the Bucharest Symphony Orchestra will deliver the traditional New Year Concert at Sala Palatului, inviting the public to listen to classical music and many other surprises.

The enticing smell of a hot chocolate cup and the cinnamon and gingerbread aromas are part of the charm of the season fair and Bucharest residents have where to choose from in this respect. They also offer many entertainment options, besides the possibility of finding the right gifts for the near and dear.

The Bucharest Christmas Market, open until December 26, is probably the largest event of this type in the Capital. Visitors can find here Santa’s House, a Christmas tree that is over 30 meters tall, a merry-go-round, many attractions for children, over 100 houses with goodies and traditional season products, and very many concerts. For instance, besides the special program organized for Romania’s National Day, the public can listen to an extraordinary Christmas concert titled Silent Night, on Christmas Eve. For the occasion, the Bucharest Symphony Orchestra and the Radio Big Band will be performing, and on stage there will also be the vocal group Acapella, the children choir Sunetul Muzicii (The Sound of Music) and soloists Marcel Pavel, Vlad Miriţă, Andrei Lazăr, Ionuţ Ungureanu, Aurelian Temişan, Luminiţa Anghel, Monica Anghel, Paula Seling, Irina Baianţ and Loredana. Another concert is scheduled for December 25, when the audience can enjoy a program delivered by the Tronos Choir of the Romanian Patriarchal Cathedral, the Symbol, Allegretto and Meloritm children choirs, the Andantino children ensemble, the Bucharest Metropolitan Orchestra and many other performers.

The fair also has an ice skating rink for the young and not so young, and those who wish to spend more time on the ice also have the option of trying the ice skating rinks open in many of the commercial centers in the city.

Season fairs are also organized at several museums in the city. At the Dimitrie Gusti Village Museum, the St. Nicolas Fair, open until December 6, offers visitors a variety of products made by craftsmen and artists. Furthermore, until December 14, the museum awaits children at workshops where they can learn how to make wooden toys, sorcove (decorated twigs used to perform the well-wish popular custom of the same name), caroling bags, folk masks and ornaments or to learn how to decorate on gingerbread.

At the same time, many fairs in the city showcase the creations of local designers, a good opportunity to see and purchase products that are many times available only in online stores.

Do a good deed

Many fairs organized at this time of the year offer the profits made from the sale of products to charitable organizations so if you want to do a good deed and also find the right gift you can drop by the Christmas Market organized by the Embassy of Germany (December 13) or at the IWA Charity Christmas Bazaar (December 8), organized by the International Women’s Association (IWA) and supported by over 500 volunteers from over 50 embassies and international communities. The Village Museum hosts a gift raising drive, listed in the We Open the Book of Good Deeds campaign, and those interested can donate, by December 20 clothing and toys for children living in foster care in three family-type houses in Giurgiu county. Book and toy donations can also be made at the Bucharest Christmas Market. Most charities accept online donations so if you cannot make it at one of these events, you can nonetheless pick a project or more to support.

Celebrate the New Year with fireworks

If you do not feel ready to face the cold outside, there are many New Year’s Eve party options indoors. Among the most popular venues are Romexpo, the bars and clubs in the Old Town and the many hotels in the city.

At Christmas and New Year’s Eve, many city residents decide to spend their holidays outside of Bucharest, so the Capital is less crowded. You can discover or rediscover many of the places that are otherwise masked by the daily hustle and bustle. It is also an opportunity to take some good photos. The winter holiday season is also one where we can find more time to read to visit the exhibitions that are open in the city. The Bucharest bookstores have a rich offer and you will find here not only books to gift but also many nice presents. 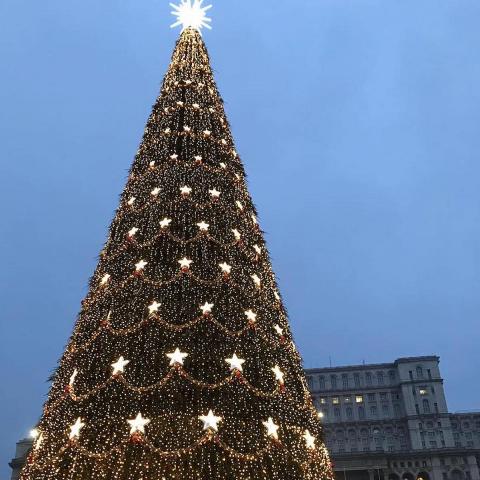 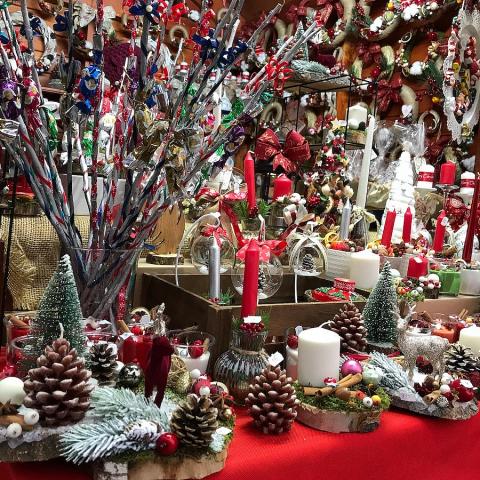 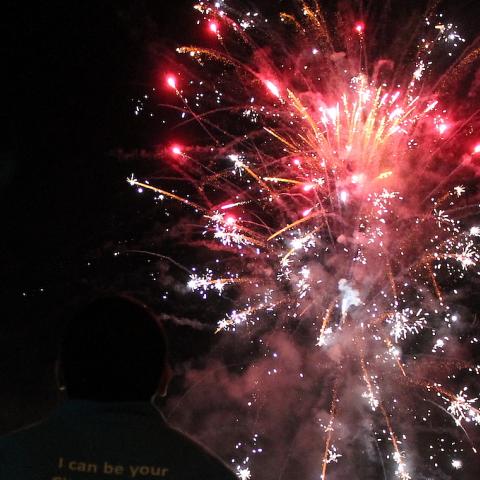 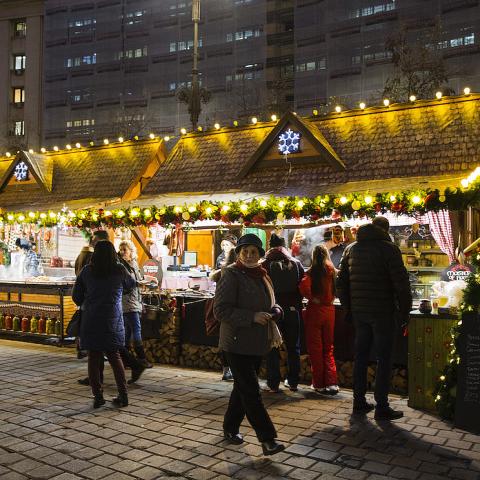 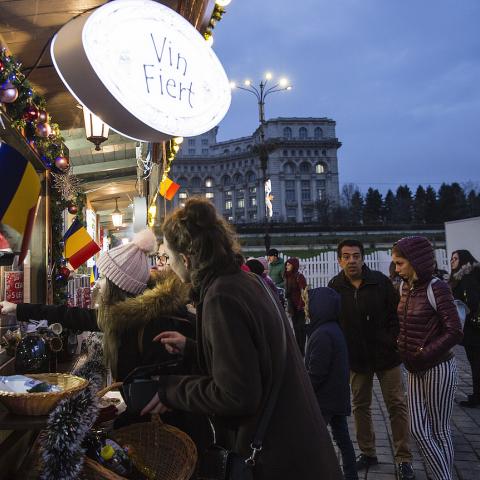 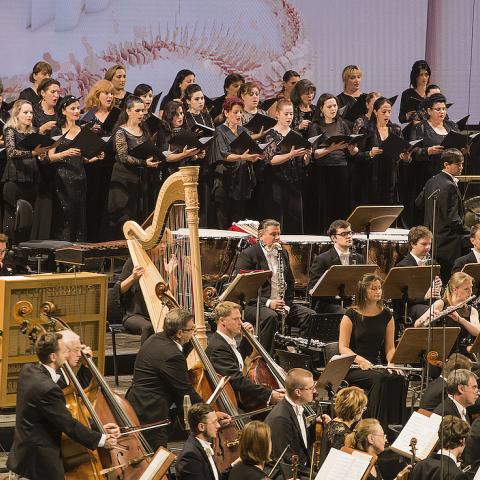