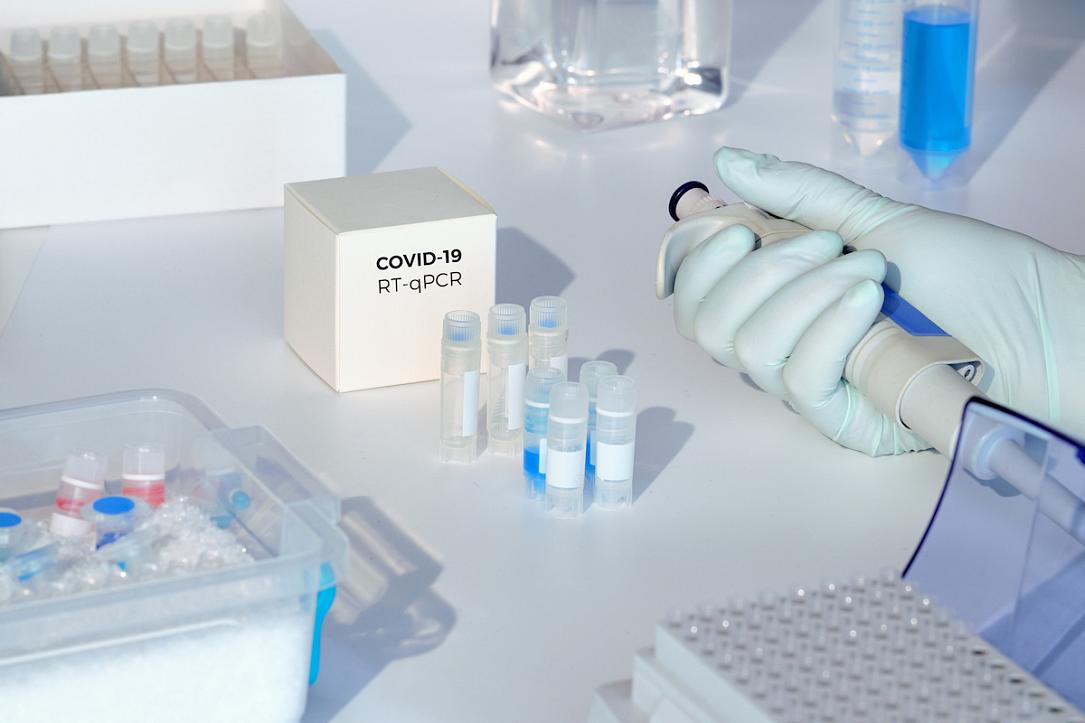 Of the confirmed cases, 9,053 patients were declared cured and discharged from the hospital, while 225 patients are admitted to intensive care units.

The number of patients declared cured increased by over 1,000 compared to the previous day. This follows an update received from Suceava, the authorities said.

Throughout Romania, 14,066 people are under institutionalized quarantine, while 18,118 people are isolating at home.

Outside of the country, 2,880 Romanian citizens were diagnosed with the Covid-19 infection. Since the start of the pandemic, 102 of them died, while 21 were declared cured.