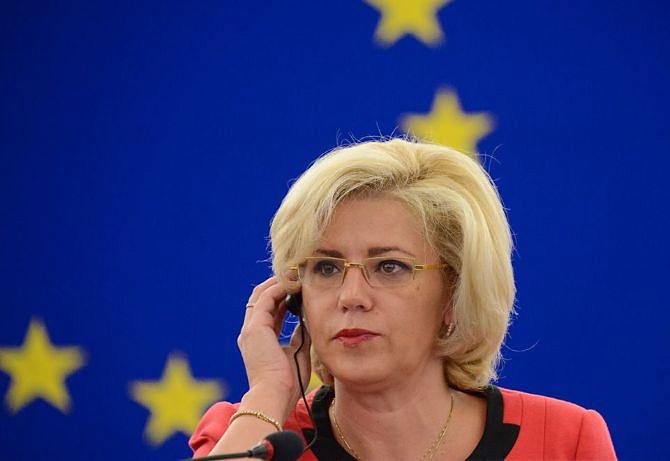 The European Commissioner for Regional Policies, Romanian Corina Cretu, asked Romania’s Transport Ministry to submit mature projects for EU financing, such as the Sibiu-Pitesti highway or the bridge over the Danube at Braila.

She said that Romania has no other big infrastructure projects for EU financing besides the subway line from Bucharest’s main train station (Gara de Nord) to the airport and the water and sewage projects that weren’t finalized in the previous financing period, local Mediafax reported.

The commissioner explained that, while many blame EC representatives for making it difficult to draw EU funds, the problems are in fact related to the local authorities’ lack of management capacity and the local bureaucracy.

Corina Cretu also pointed out that the projects of the three regional hospitals in Romania, which should be financed with EU funds, have been delayed. She expressed hope that the construction of these hospitals would start by the end of 2019 so that they can be finished by 2023.