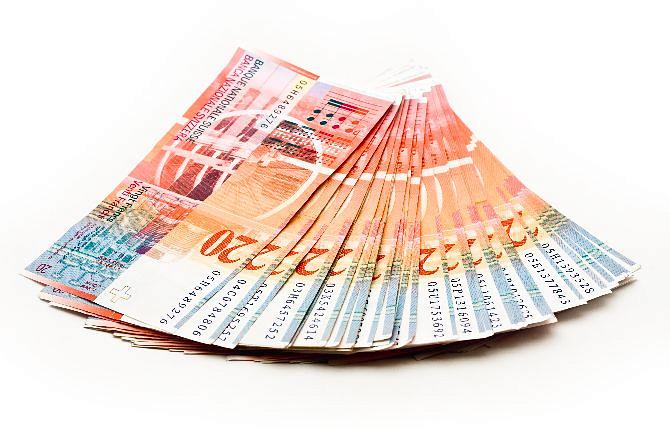 Shock! Seismic wave! Francogeddon! The international markets were flooded yesterday with tears of blood. In several minutes currencies massively depreciated against each other, stock exchanges fell and panic installed.

This is what a surprise from a Central Bank looks like. A monetary policy meeting. A more than anticipated reduction of its key rates (by 0.5bp) to negative levels. And an unexpected decision, allowing the Swiss currency to float without restraints (from the 1.2 defended level during the past 4 years).

What do all these currencies have in common? They are currencies of European emerging market economies; their population is indebted in Swiss Francs – and the burden of this debt has already proven to be very high.

Liking or not, the Swiss National Bank wrote history yesterday and will still continue to write history: following this tsunami, other central banks are expected to cut monetary policy rates. The decrease in yields in most euro zone countries and Switzerland may also send investors in search of more profitable opportunities in less developed countries. In this, case the shift of capital will put pressure on local currencies, the inflows will generate appreciation of local currencies against more stable ones, such as the euro or the dollar. The appreciation of the local currency will probably lead to a temporary increase in local interest rates. On the other hand, panic on local markets can lead to further buying of Swiss Francs, generating a continuing depreciation of the local currency, the increase of the exchange rate with direct effect on the indebted population’s capacity of repaying their loans. However, in my opinion this is, nonetheless, a more improbable scenario.

What is to be done? Wait and pray (or play). Play, because unexpected moves attract a wide variety of investors: those who close their adverse open positions; those who prepare for a dark future; and the speculators. Wait and pray, because these kinds of shocks trigger central banks responses; and as the Swiss National Bank already showed, central banks posses the power to highly influence the market.