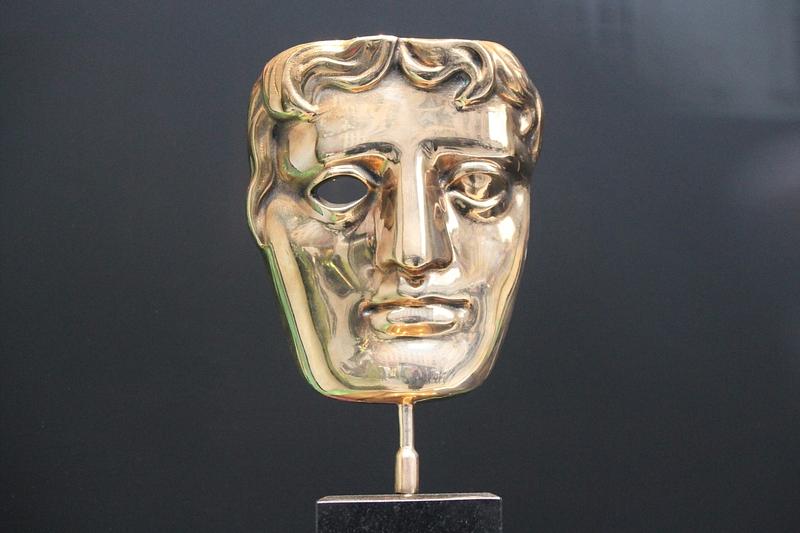 Alexander Nanau's documentary Collective, about the journalistic investigation that followed the fire at Colectiv club in Bucharest in October 2015, is nominated in the Documentary category of this year's British Academy of Film and Television Arts (BAFTA) awards.

Collective is nominated alongside David Attenborough: A Life On Our Planet, directed by Jonathan Hughes, Alastair Fothergill, and Keith Scholey; Bryan Fogel's The Dissident, which follows the assassination of Jamal Khashoggi; James Reed and Pippa Ehrlich's My Octopus Teacher; and Jeff Orlowski's The Social Dilemma.

A total of 50 feature films were nominated for the BAFTAs this year, with seven nominations for Nomadland and Rocks, and six nominations for The Father, Mank, Minari, and Promising Young Woman. The list of nominations is available here.

This February, Collective was shortlisted in the Documentary Feature and International Feature Film categories for the 93rd Academy Awards.