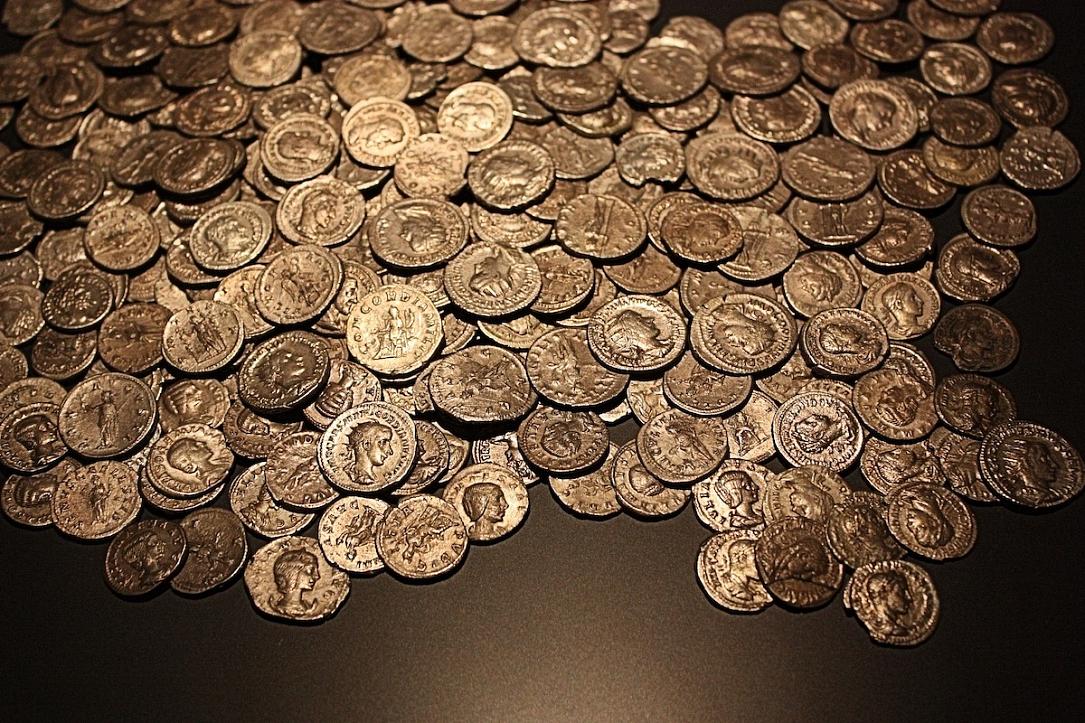 Almost 1,000 coins dating back to the years 1500 – 1600 have been discovered in the locality of Săbieşti, in Dâmboviţa county, some 50 km north of Bucharest.

The coins are of Spanish, Romanian, Polish and Ottoman origin and have been discovered by amateurs, who were investigating the site legally, with metal detectors, the Dâmboviţa County Police Inspectorate announced.

The place where the coins have been discovered is not an archaeological site.

“The police staff of the Criminal Investigations Service, together with a criminologist and two archaeologists from the Curtea Domnească Museum Complex in Târgoviste, have supported the representatives of the Dâmboviţa County Department for Culture, Religions and Cultural Patrimony in receiving over 980 coins, discovered by a man from Bucharest, together with other people,” Dâmboviţa County Police Inspectorate said, quoted by News.ro.