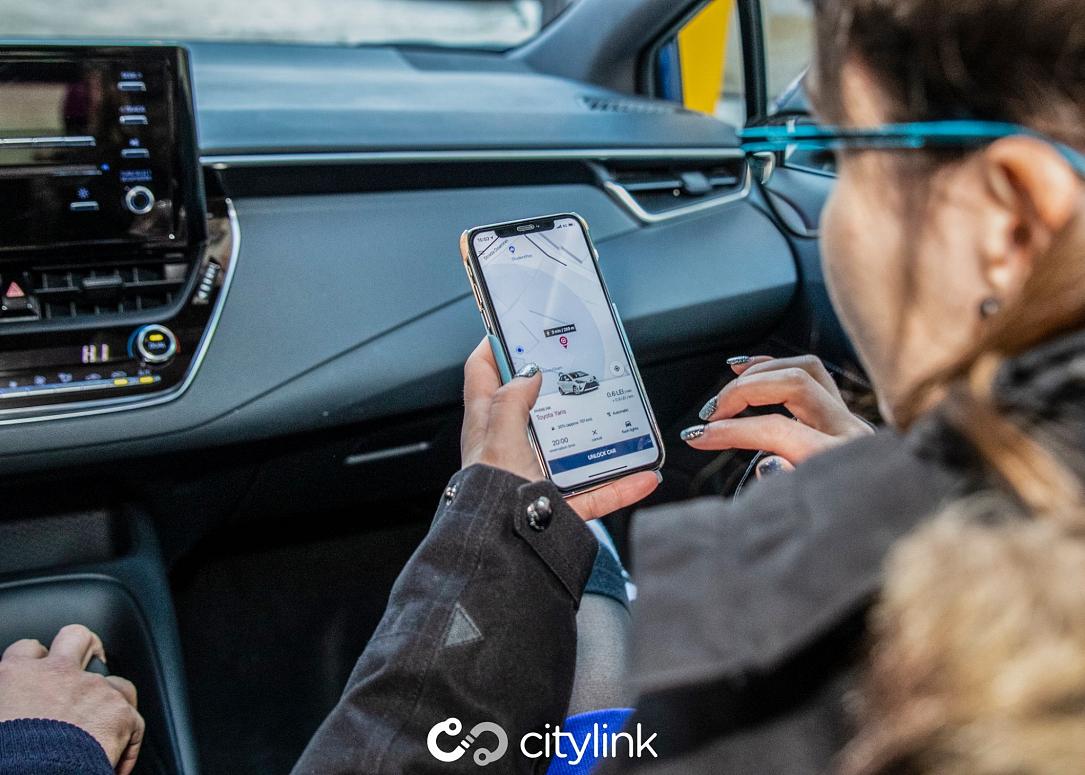 The car sharing service has a fixed tariff, and offers free parking in the municipality’s public parking lots and child seats with every car.

Citylink was co-founded by entrepreneur Igor Grosu, who already has a ride-sharing app (iTaxi) on the Moldovan and Ukrainian markets. Romanian entrepreneurs Călin Fusu, the founder of Neogen, and Dan Boabeş, the founder of SimPlus, are also involved in the project, Ziarul Financiar reported.

Citylink plans to operate in all major cities in Romania in the next five years but also on foreign markets, Grosu told Ziarul Financiar.