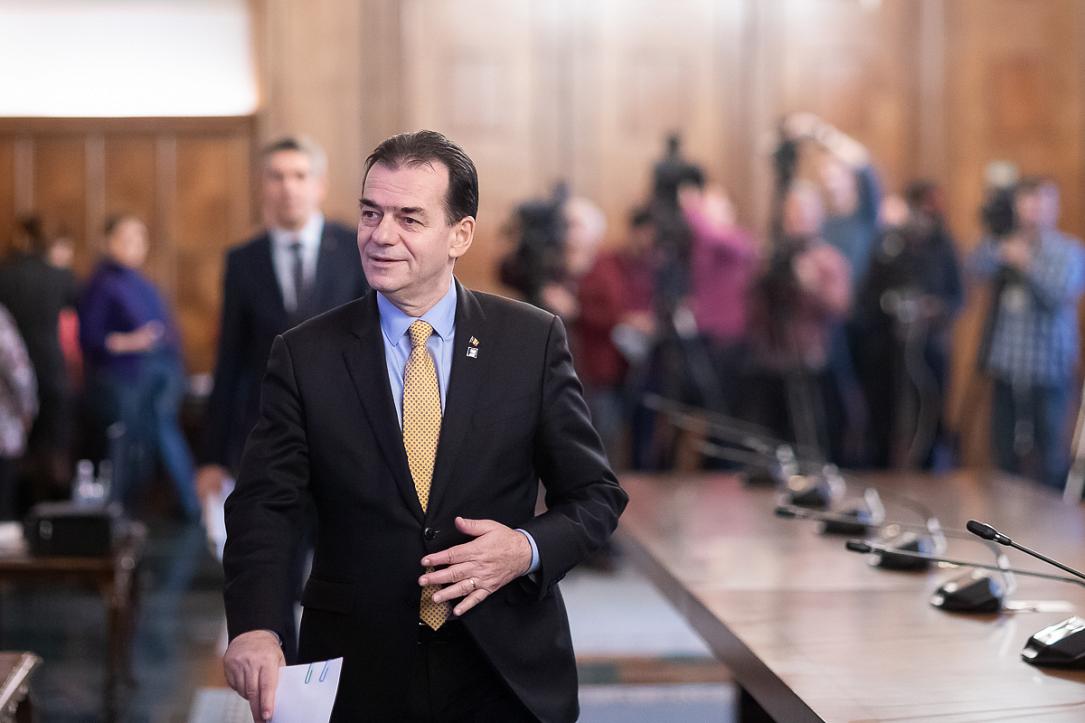 Romania’s Government announced it would pass in its meeting on Thursday, January 16, an emergency ordinance for deferring until August 1 the enforcement of the law that doubles child allowances.

Prime minister Ludovic Orban explained that the law can’t legally be enforced on the spot, since it was promulgated after the 2020 budget law, which didn’t include such an expense, but he strongly argued in favour of raising the allowance - which marks a change in his rhetoric.

He stressed that this will require supplementary expenditures in amount of RON 6 billion (EUR 1.25 bln, nearly 0.5% of GDP). However, this is the annual cost while the cost for August - December would be proportionally smaller.

"We will definitely increase the allowances as part of the budget revision," the prime minister said.