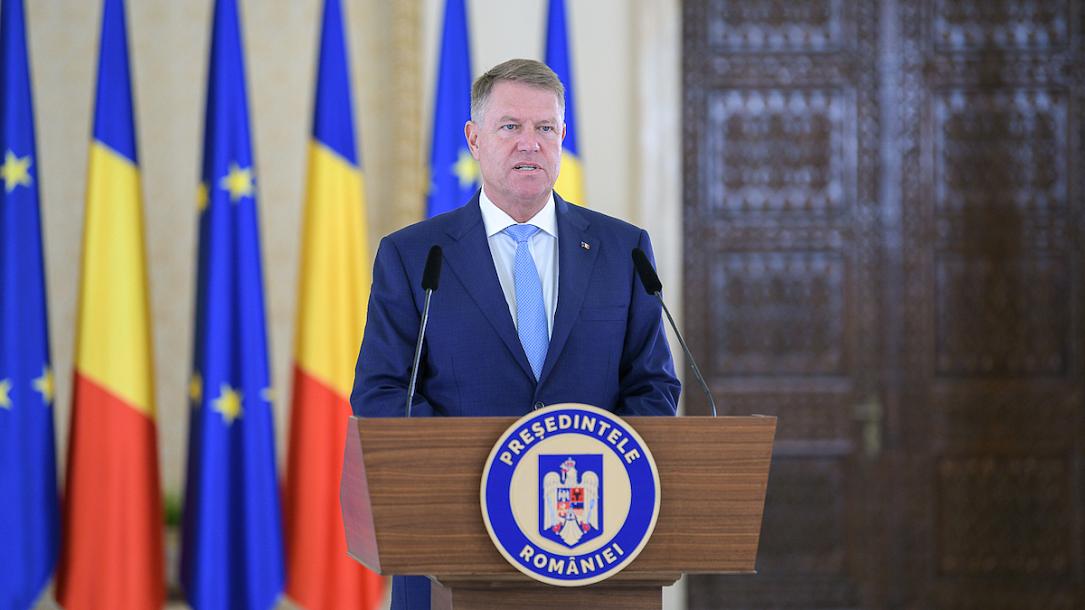 The bill would increase the budget expenditures by some 0.4% of GDP per year, an impact that has not been included in this year’s budget planning.

Labour minister Violeta Alexandru confirmed, after the promulgation, that the 2020 budget planning does not include higher child allowances and “most likely, the move would be enforced after the budget revision in July," local Hotnews.ro reported. She stressed that “it is our duty to find the necessary funds” and “one should not doubt our [Government’s] understanding in regard to the need to raise the child allowance.”

Prime minister Ludovic Orban first spoke about the possibility of deferring the enforcement of the law that doubles child allowances at the end of last week, after President Iohannis said that he saw no reason not to promulgate the law. In principle, this is another reason for the ruling Liberals to hurry up with the early elections, form a new government and proceed with genuine reforms aimed at generating the resources needed for the financing of such social programs like increasing the child allowances and pensions, possibly at more moderate rates than those established under the law passed by the previous Social Democrat Government.