Skip to main content
Social
Report: Bucharest is the best city in the world for remote working 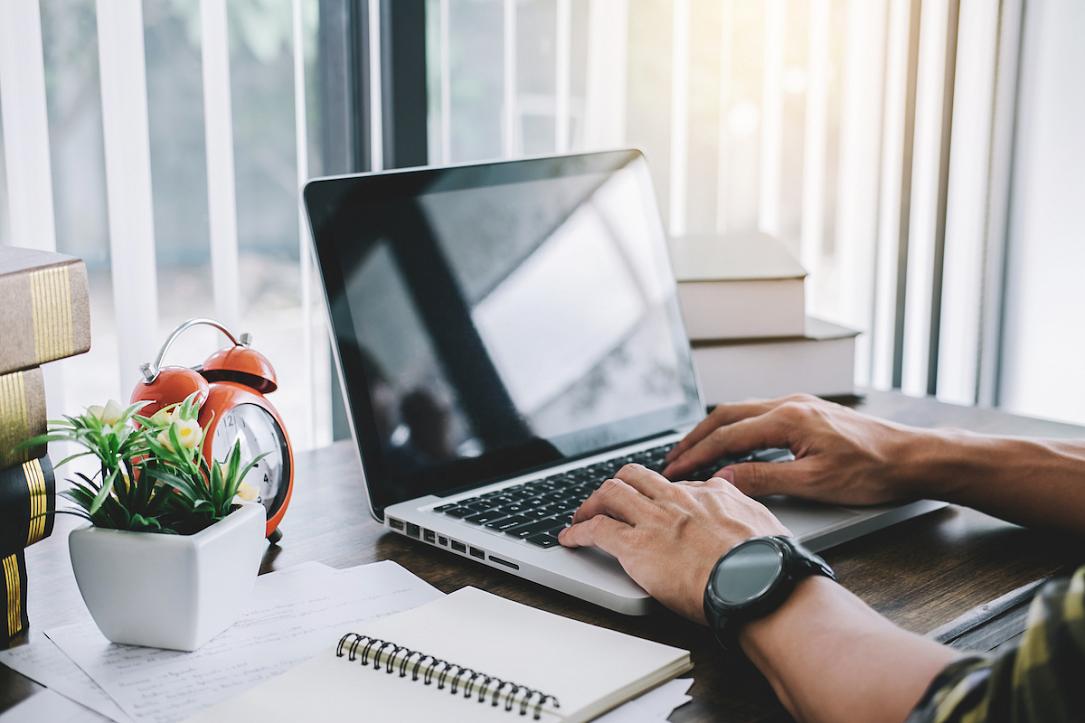 Bucharest is the best city in the world for working from home or remotely, according to the Remote Working Index report by Broadband Deals.

The index assessed 50 popular cities in the world and ranked them from best to worst based on the following factors: average internet speed, availability of food delivery companies, the amount of remote working jobs available, the cost of a laptop, and the cost of living.

However, a MacBook costs GBP 1,444 in Bucharest, more in than in US cities such as Houston, Las Vegas, or Chicago.

On the other hand, Rome came out as the worst city for remote working according to the same index. The city has the joint 2nd highest laptop cost at GBP 1,596.89 and was the fourth worst city when it came to internet speed at 16 Mbps.

Milan came 2nd as one of the worst cities, followed by Seoul, Paris, Hamburg, Amsterdam, London, Cologne, Munich, and Manchester.