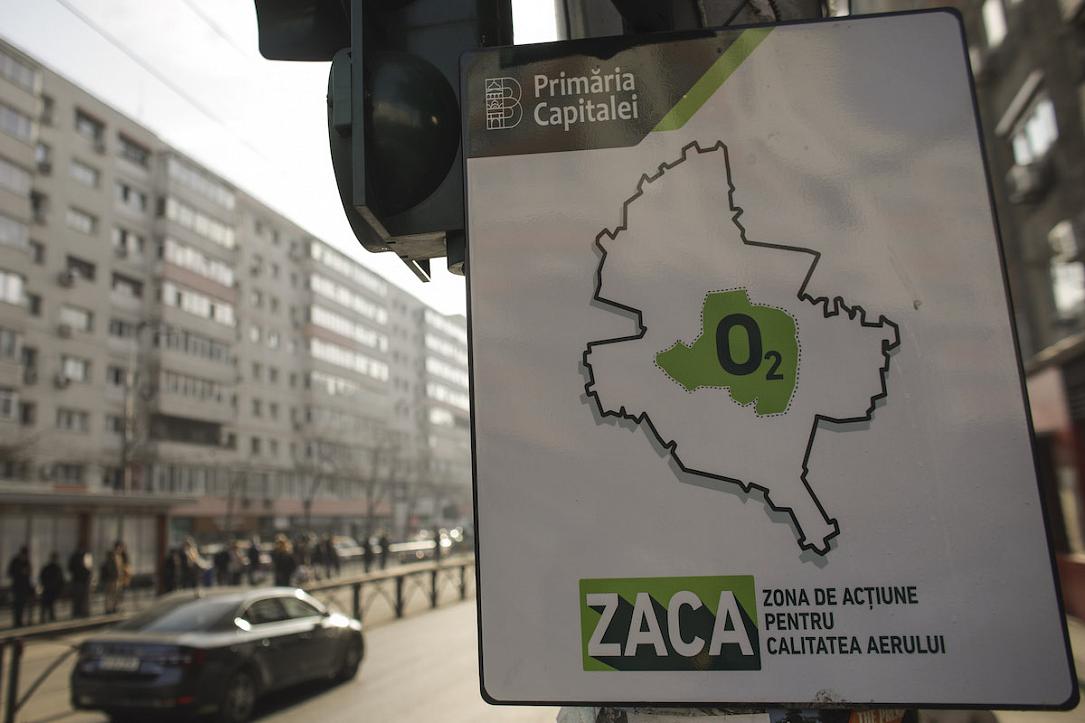 Bucharest mayor Gabriela Firea announced on Tuesday, February 25, that she would withdraw the eco vignette for polluting cars entering the city center, also known as the “Oxygen tax”, due to negative feedback on Facebook.

Firea came up with this tax last year and Bucharest’s General Council adopted it on October 24. The regulation also banned cars with Euro 3 engines or lower from entering the city center while those who own cars with Euro 4 engines had to pay a tax to pass through the city center. The vignette was introduced on January 1, 2020, and the first sanctions for car owners who didn’t comply with the new regulations were supposed to be enforced starting March.

The Bucharest City Hall organized a survey on Facebook asking the city’s residents if they agreed with the new Oxigen tax. There were about 60,000 comments to this survey, 90% of which were against the tax, Firea said on Tuesday. She added that her decision to drop the Oxygen tax will also pass through the General Council in March.

“I will come up with a cancellation project, but that doesn't mean we will give up. I do not give up the Oxygen project because it includes several projects, the planning of trees, the purchase of less polluting cars, bicycle lanes, the verification of polluting sites, streets, passage bridges,” Firea said, quoted by Hotnews.ro.

She added that about 1600 Bucharesters bought the vignette, paying EUR 76,000 in total. They will get their money back.

The mayor said that the results of the survey organized on the Facebook sticker are very clear, the citizens do not agree with the tax and restrictions.

“Do we want more cars in traffic? It seems so. Do we want to have more polluting cars in traffic? It seems so. This popular consultation revealed a very clear answer: the citizens reject the idea of ecological restriction and vignette. At this moment, we are not willing to agree with a measure that has been successful throughout Europe,” Firea said adding that she will not promote this tax again if she wins another term.

Gabriela Firea said that, this year, the City Hall will give 20,000 vouchers worth RON 9,000 (EUR 1,875) to those who want to change their polluting cars with new ones. Last year the municipality distributed 5,000 vouchers. The mayor said there are over 370,000 cars with Euro 3 engines or lower in Bucharest.