Skip to main content
Daily News
Bucharest gets even cheaper for expats: down 9 places in Mercer ranking 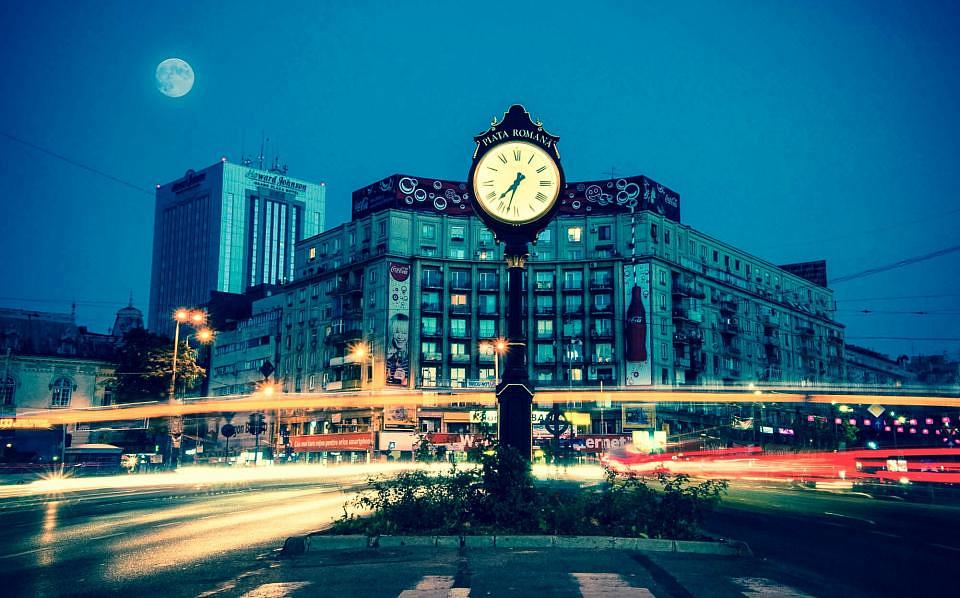 Bucharest has become even cheaper for expats, according to the Cost of Living Survey 2017 by Mercer.

The Romanian capital ranks 181st in this year’s ranking, down nine places from the 172nd place in 2016. The study listed a total of 209 countries.

Although it found Asian and European cities to be the most expensive cities for expatriates, Angola’s capital Luanda ranked first in the top, being the costliest city, mainly due to the high cost of goods and security.

Hong Kong ranked second in the 2017 ranking, after it was at the top of the list in 2016. Next in the ranking are Tokyo, Zurich, Singapore, Seoul, Geneva, Shanghai, New York City, and Bern.

On the other hand, the world’s least expensive cities for expatriates, according to Mercer’s survey, are Tunis (209), Bishkek (208), and Skopje (206).

In Europe, Zurich (4) remained the most costly city on the list, followed by Geneva (7), and Bern (10). Moscow (14) and St. Petersburg (36) climbed 53 and 116 places from last year respectively, due to the strong appreciation of the ruble against the US dollar and the cost of goods and services, according to Mercer.

Meanwhile, London (30), Aberdeen (146) and Birmingham (147) dropped thirteen, sixty-one and fifty-one spots respectively as a result of the pound weakening against the US dollar following the Brexit vote.

Moreover, as a result of local currencies depreciating against the US dollar, some cities in Eastern and Central Europe, including Prague (132) and Budapest (176) also fell in the ranking.