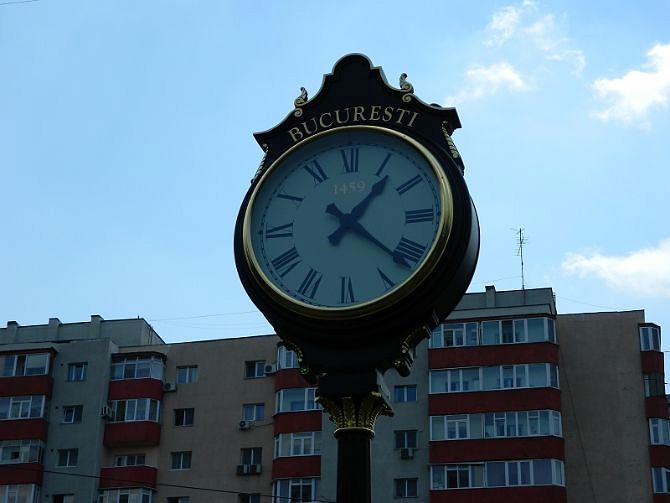 Bucharest has ranked 172nd this year among the most expensive cities for expats in the world, up from the 178th place in 2015, according to the study “Cost of Living 2016” by Mercer.

Hong Kong is the most expensive city for expats, followed by Luanda, Angola's capital. Zurich ranks third whereas Singapore and Tokyo come next.

Several currencies in Europe have depreciated against the US dollar, which has determined many cities to drop in the survey, said the Mercer analyst Nathalie Constantin-Métral. Moscow, for example, has dropped from 17th place to 67th, due to the ruble depreciation.

Several cities in Eastern Europe have gone up in the ranking, namely Bucharest, Tirana, or Kiev. The survey included 209 cities.