Brasov International Airport may be ready for opening this year 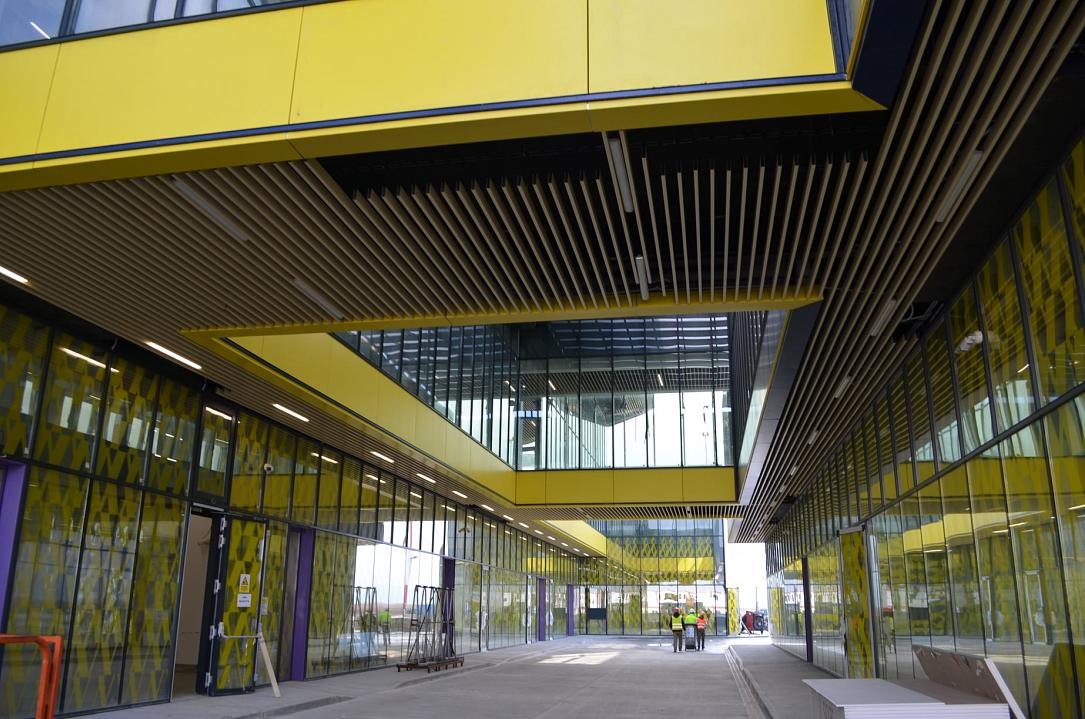 The international airport in Brasov, central Romania, will be ready to open this year as the works at the terminal are nearly completed, Hotnews.ro reported.

The authorities hope that the airport can be operational by the end of this year, although uncertainty remains high amid the pandemic.

The contract for the design and execution of works at the new terminal amounted to RON 146 million (EUR 30 mln), including VAT. The terminal has an area of 12,031 sqm. The Brasov County Council, which owns the airport, is preparing to start the accreditation procedure and operational launch.

Brasov County Council was approached by the World Bank, which showed interest in providing technical assistance for identifying an operator. There are ongoing talks with several companies for the concession and operation of Ghimbav airport.

Regarding the airlines interested in flying to Brasov, the latest to show interest was Polish LOT. Still, other airlines were also interested in opening routes to Brasov, such as Turkish Airlines, Wizz Air, Blue Air, Lufthansa, or El Al.