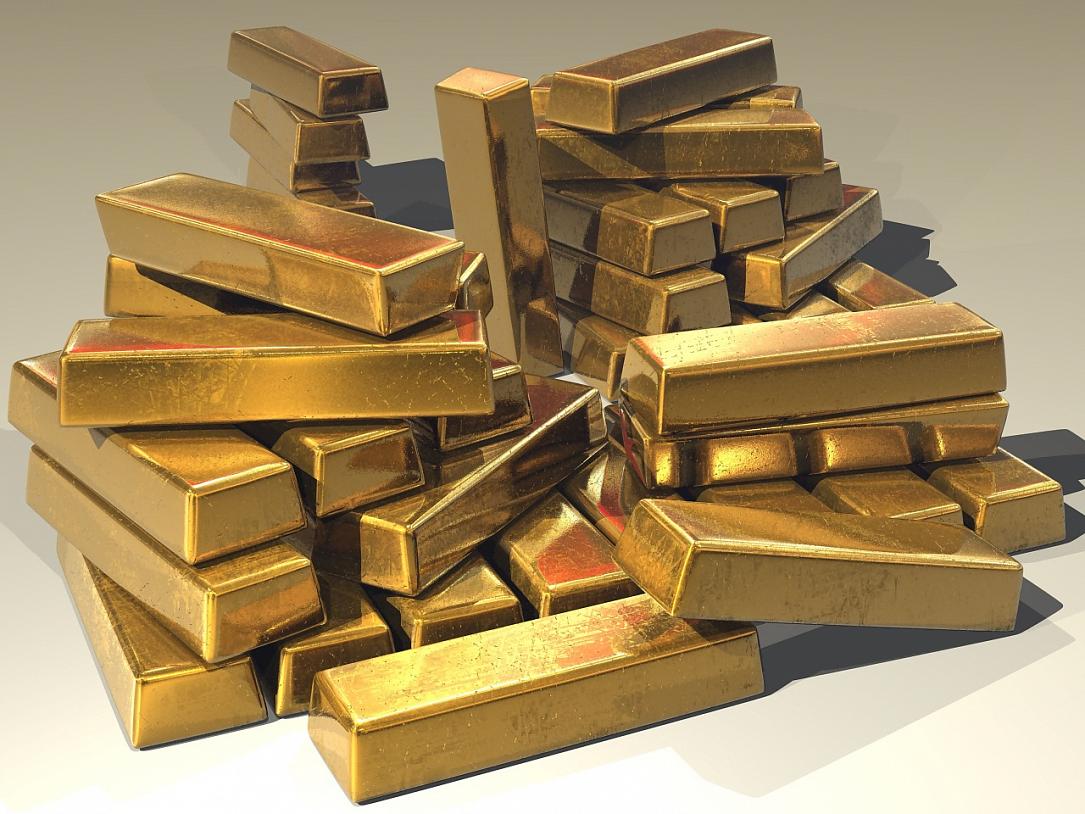 The Budget and Finance Committee of the Chamber of Deputies on April 16 issued a favorable report on the bill drafted by social democrats Liviu Dragnea and Şerban Nicolae that amends law 312/2004 on the functioning of the National Bank of Romania (BNR). The primary goal of this bill is to limit the gold reserves Romania holds abroad.

The draft bill will be voted in the Chamber of Deputies and, if approved, BNR will have to repatriate the gold it keeps at the Bank of England (65% of country’s 103.7-tonne reserves).

Under a last-minute amendment, the share of gold that can be deposited abroad was cut to 0% (from 5%). But the bill has a broader scope: under some of its provisions, BNR has to inform “no later than 20 days” about the occurrence of crisis situations “where the monetary stability, inflation target or macroeconomic policies are at risk”.

BNR can't fully accept the amendments to its Statute, Adrian Dumitrescu, a senior BNR expert, said during debates at the Chamber of Deputies, according to local Economica.net. Firstly, he argued that any change to its Statute requires "mandatory" consultation of the European Central Bank (ECB) and proper consideration of the opinion issued by the ECB. Secondly, Dumitrescu argues that the amendments are hindering BNR in its duty of managing the country’s gold reserves, which is a responsibility of the central banks according to the European Union Treaty.