Skip to main content
Business
Court orders Romanian airline to pay EUR 63,000 in copyright for music aired on board of planes 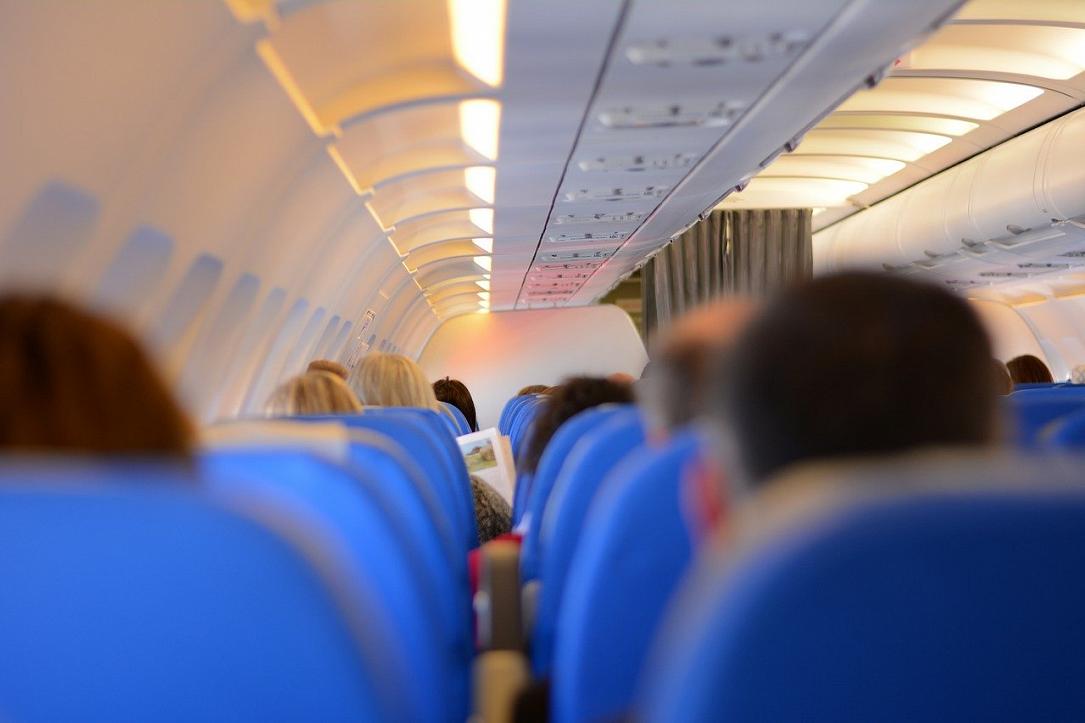 A local court has ordered Blue Air, the largest Romania air carrier and the second largest player on the local market after Hungarian rival Wizz Air, to pay RON 300,000 (EUR 63,157) to the Romanian Composers and Musicians Union (UCMR) as copyright for the music it airs on board of its planes, Profit.ro reported.

UCMR said it closed a contract with Blue Air Aviation for the right to air music on board of 14 planes in May 2015. The contract was renewed on a monthly basis. However, beginning with May 2017, the airline no longer fulfilled its payment obligations, UCMR said. It also said the airline aired the music in 14 more planes than those covered by the contract, between March 2015 and February 2018.

It its turn, Blue Air asked the court to reject the UCMR request, arguing that the institution did not send any invoice showing the payment obligations of the airline. It also said it requested from UCMR, in March 2018, an accounting record. It showed no overdue payments owed to UCMR. It received no other communication or notifications from UCMR, it said.