Blog post: The one thing nobody tells you about advertising in Romania 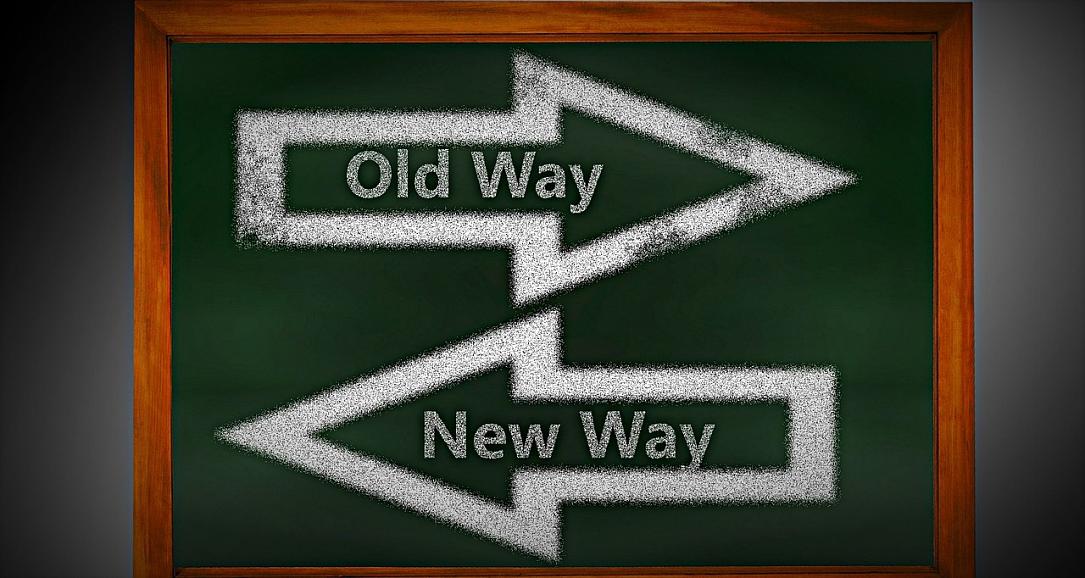 Information is everywhere these days. Very often, it may seem like too much to handle. Formal or informal sources are abundant, from personal sites, blogs, social media to online media. It becomes harder for readers to distinguish what sources and what information to trust. For companies, it becomes even harder to stand out. I will detail below an advertising practice very few people talk about, which is very widespread in Romania, ultimately impacting everyone on the market, top to bottom.

In the older days of media, when Internet usage was not yet so widespread, media would have rules in place, which helped readers navigate different content types. In newspapers, you could easily distinguish between advertising formats and editorial content formats. When I refer to editorial content, I mean the articles written by journalists and editors, of their own choice and volition, based on their professional knowledge and standards, knowing their readers' profile, and without any external influence. The distinction is important; bear with me.

The Internet started to gain more and more ground with the media, and on the Internet, rules began to bend. It was virgin territory, open to new regulations (or lack of). Most people understand that banners are a form of advertising - they are the online version of a colorful full-page ad. And it's still clear that if a text has a P (for promo) or A (from Advertising) in the headline, it is advertising. But the lack of any markings makes the reader unaware of the type of story they're reading.
It happens more often than not in many media based in Romania, and it has terrible consequences for everyone. Let me explain how this works.

How it starts with good intentions

Company A wants some promotion in online newspaper B. They buy a promo article, not marked as advertising, to make sure readers will click on it and read it as if it was regular editorial content provided by newspaper B.
A journalist who works for newspaper B writes this story to the best of his ability, knowing his writing craft and his readership. The journalist or the editor does not always decide if and how they write about Company A. The order comes via the sales department (sometimes mediated through an editor). Most often, the spin of the article has to be on the positive end.
Online newspaper B publishes the article, which looks like a legitimate editorial story, and which has a highly clickable headline, so it gains popularity with readers. Company A shares the story making it look like the media, on its own volition, showed some interest in what they are doing, thus vetting them. No mention of the commercial transaction which involves the article whatsoever.
Take this and multiply it by tens and hundreds such paid and unmarked stories every month; turn them into magazine covers, feature articles, interviews, whichever media format you may know. It's all for sale.
Some media bend the rules completely (there are no rules), others just a bit, but most of the press in Romania do this. Unfortunately.

The consequences of not marking advertising

Who stands to lose from this practice? Everyone. First and foremost, the readers. When a reader follows a publication, he gets value from what that publication chooses to extract from reality and offer in the form of editorial stories. He believes that what he gets is considered relevant by professional journalists and editors, whose trade is to follow and understand everything that happens, pick and explain some topics to their readers. When paid & unmarked articles are published, there's a breach of trust between that publication and its readers. Readers tend to figure out when stories are paid for, so they start to lose confidence in everything the journal publishes.

So here we have the second party which stands to lose: the publication. With it, the entire media:  readers apply the same judgment to most other media. Very often, a story that is a real editorial piece may sound very similar to a paid article (which is why companies want such paid articles), so reader distrust quickly extends to all stories and all media in general. Publications and journalists lose credibility.

It all backfires, so any other paid articles companies may choose to buy will not work as expected because reader engagement will be low while distrust will be high. So companies engaged in this also stand to lose.

Are there alternatives to this? Yes, there are. We have been using them for over ten years since we started Romania Insider.  All forms of paid advertising are marked one way or the other, in transparent ways, so that readers understand which is which.

Here at Romania Insider, journalists pick stories on their own, decide what and how to write based on professional rules and ethics and a code of conduct. Sales and editorial have separate workflows, and a team of trusted journalists vets everything published as editorial stories. The result? Reader trust and engagement is high, and even advertising formats work very well, thanks to a high level of trust from readers.

With new formats like online webinars and events, there are ways to highlight in a professional way the companies that sponsor these activities. This is how we can add value to business clients and readers on our site, social media, and other platforms.

We believe that our readers are very educated and appreciate our way of doing things and sticking to these rules when most of the market ignores them.

Our commercial team makes sure to find additional ways to celebrate clients that advertise with us while following these rules and get access to our readership of 3.6 million people from all over the world!

For more info, check this page and get in touch with us to see how we can work together: advertising@romania-insider.com