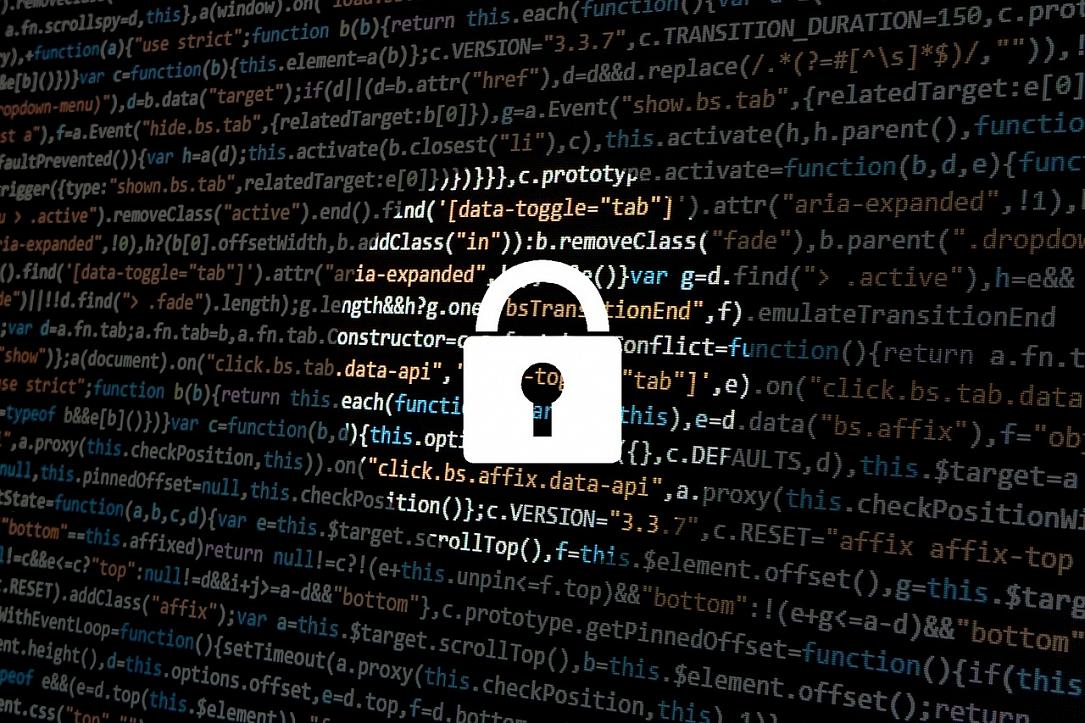 Romanian cybersecurity company Bitdefender has collaborated with the Romanian Police, Europol, and other law enforcement agencies for a new free decryptor for GandCrab - the most wide-spread ransomware-type virus.

The new decryption tool is aimed at helping victims of the latest releases of GandCrab, which is constantly expanding.

“The GandCrab threat has restricted access to a considerable amount of data, making numerous victims in Romania as well, and has become the most prolific form of ransomware of the moment. From January 2018 to the present, the damage caused by this ransomware amounts to hundreds of millions of dollars,” Bitdefender said.

The new decryptor allows victims to get access to encrypted data without paying reward to attackers, and can decrypt GandCrab version from 5.0.4 to 5.1. So far, more than 400,000 users have downloaded BitDefender decryption tools for previous versions of GandCrab.

GandCrab spreads through multiple attack vectors, such as spam e-mails and malware campaigns. The attackers diversify their ways of attack and constantly develop new versions of GandCrab in order to cause the greatest damage. This model allows hackers to request payments starting at USD 600 for a personal computer, but up to USD 700,000 for companies, depending on how important the encrypted data are, according to Bitdefender.

The GandCrab decryptor can be downloaded for free from the Bitdefender Labs page or the No More Ransom website.