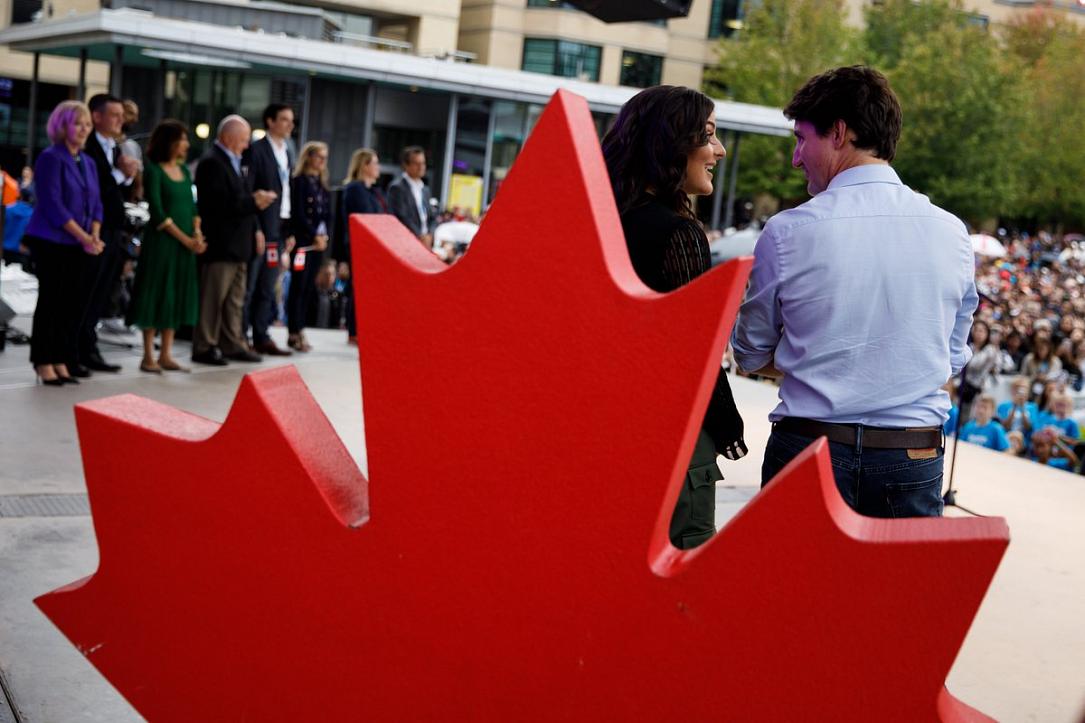 Thousands of Canadians and Romanians gathered in Bianca Andreescu’s home town, near Toronto, over the weekend to celebrate her historic performance of winning the U.S. Open tennis championship.

A day that I’ll never forget... thank you to the city of Missisauga who hosted this amazing rally and to everyone that came out! I feel so blessed! Much love ❤️#proudCanadian pic.twitter.com/QTHloZfm4M

The mayor of Mississauga gave Bianca Andreescu the key to the city and one of the city’s streets will bear the 19-year old champion’s name.

#Mississauga ❤️’s @Bandreescu_ ! Thank you to the thousands of fans from across the GTA who came out tonight to cheer on Canada’s champion. We are so proud of you Bianca! pic.twitter.com/kAvjN1te22

The authorities in Toronto, Canada’s biggest city, also announced that the city would celebrate the “Bianca Andreescu day” on Monday, September 16.

Bianca Andreescu was born in Canada in 2000 but started playing tennis at age 7 in Pitesti, Romania, after her parents returned to the country. However, a few years later, the Andreescu family moved back to Canada, where Bianca Continued her training. When she was 11 years old, Andreescu joined Tennis Canada's National Training Program in Toronto.

Bianca Andreescu has received financial support from the Canadian Tennis Federation. Tennis Canada announced that it would continue to support her financially, although she won USD 3.85 million for the U.S. Open title.

“We have a deal with her and we respect it. We want her to become number one in the world and win more Grand Slams. She is a good investment,” Tennis Canada president Michael Downey told Forbes, according to Sport.ro.