Concerts in Romania: Arctic Monkeys to perform at Summer Well next year 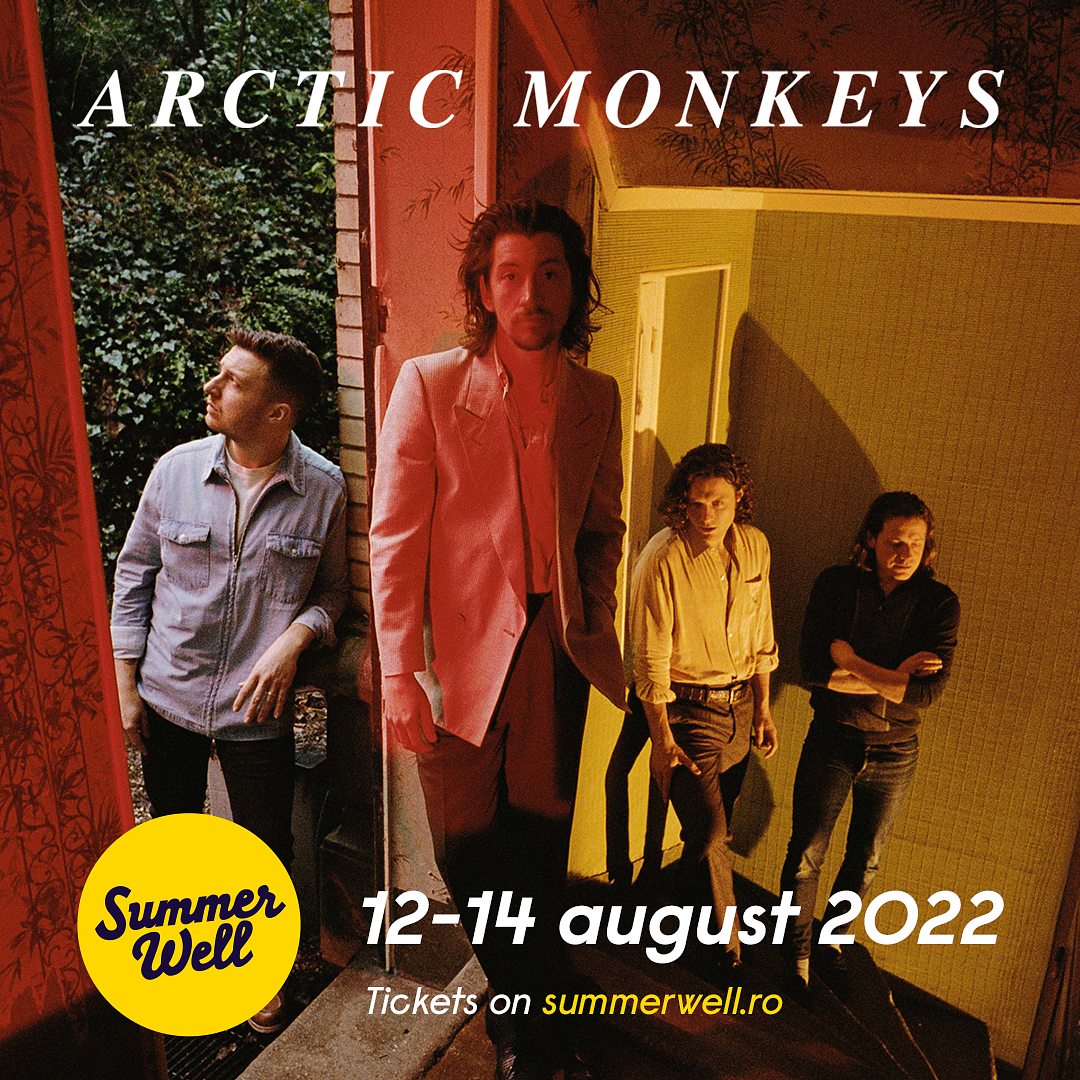 English band Arctic Monkeys will perform at the 2022 edition of Sumer Well, the festival's organizers announced.

The festival is scheduled to take place between August 12 and August 14 at the Stirbey Domain in Buftea, close to Bucharest.

The event will feature next year a larger hip-hop stage and after-parties with top names of electronic music, among other surprises to be revealed, the organizers said.

"Every year, we strive to bring for the first time important artists on the festival's stages. Having Arctic Monkeys perform next year at Summer Well is a major music event next summer and the answer to the requests we received over the years from our public. In every survey we did in the past years, Arctic Monkeys were always the artists leading the preferences," John Varbiu, one of the Summer Well organizers, explained.

The festival will take place in keeping with the sanitary norms at the time.