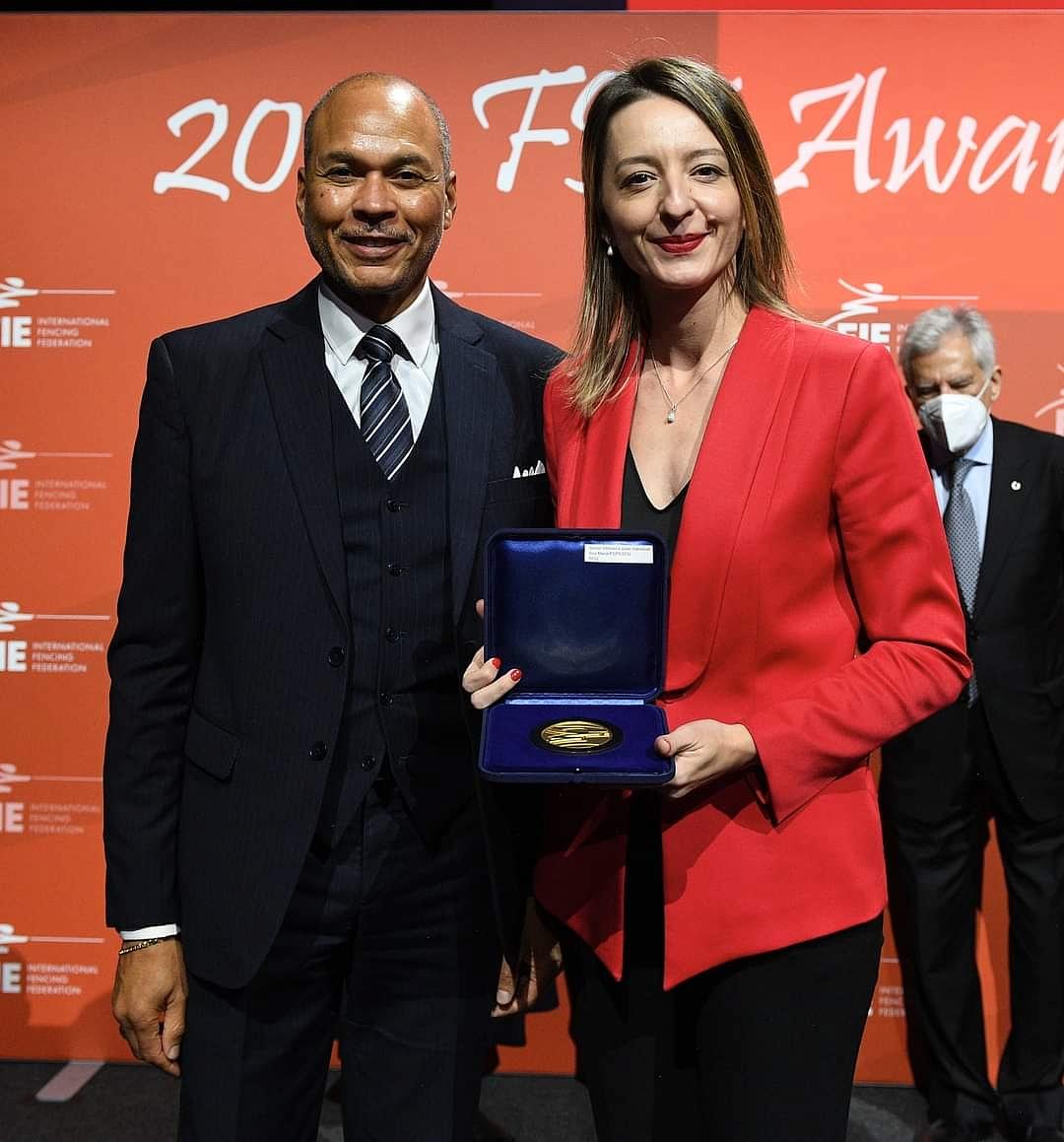 “Last year, when the FIE - International Fencing Federation decided to grant the awards for the athletes of the year although the season stopped halfway through, I felt a kind of injustice towards my opponents. I had a good start to the season, I was first in the world rankings, but I knew that things could change until the end ... so I was only half happy with the prize, and I promised myself that I would do my best as in next year to stay in the lead. A year later... here I am in Lausanne, at the FIE Congress, receiving for the fifth time this distinction. Proud, honoured and extremely happy,” Ana Maria Popescu wrote on Facebook.

Popescu has 3 Olympic, 6 world and 11 European medals, and has won 37 stages of the World Cup.