Skip to main content
Daily News
AmCham Romania on justice bills: Lack of transparency undermines the confidence in the Government 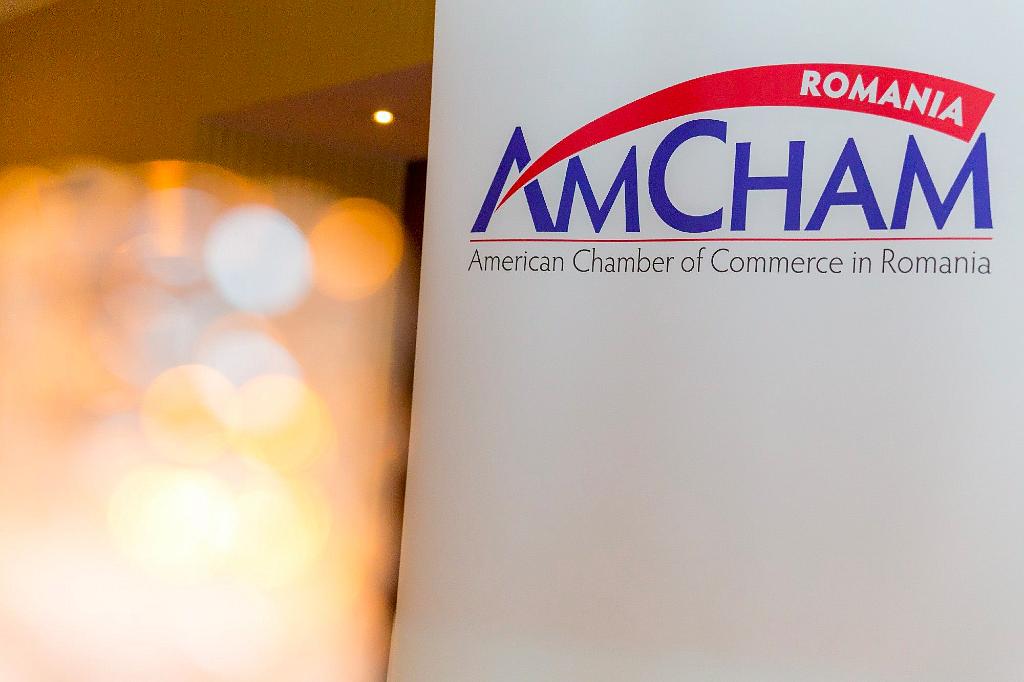 The American Chamber of Commerce (AmCham) Romania has expressed in a statement its “deep disappointment regarding the reasoning, adopting procedure, provisions, and effects of the” emergency ordinances recently adopted by the Romanian Government.

“The lack of transparency in adopting such legislation despite the opinions and recommendations issued by the relevant institutions undermines the confidence in the Government and sends a strong negative wave of mistrust and uncertainty, both internally and externally,” reads the statement.

Moreover, AmCham Romania says that the country manages to take important steps in fighting corruption, efforts that had a major contribution to Romania’s recent development and the country’s rating and attractiveness for investments, but the Government’s current decision cancels these accomplishments and increases Romania’s country risk.

“It is extremely worrying for the business community and society as a whole, that legislative pieces with such moral, societal and economic implications with immediate and long term effects are adopted by the Government without observing the minimum requirements of transparency in decision-making.”

AmCham also says in the statement that the legislation adopted by the Government “undermines the rule of law and derail from the fundamental principles of transparency, stability, and predictability and strays Romania from the European values and standards.”

President Klaus Iohannis also said on Tuesday evening, after the Government unexpectedly adopted the two emergency ordinances during a meeting that started at around 19:45, that “the rule of law was dealt a powerful blow from the enemies of justice and fight against corruption.”

Moreover, the IT experts from the GovITHub program, which was launched in October last year as an initiative aimed at digitalizing the public institutions, also announced on Tuesday that they will stop their collaboration with the Government.

“Following the adoption of the emergency ordinance that amends the Criminal Code and the Criminal Procedural Code on abuse of office, and the draft law on pardoning, the GovITHub scholars are outraged and refuse to continue work under the coordination of the current Government and its teams of ministers,” according to a Facebook post of GovITHub.

Romanians also reacted to the Government’s recent decision to adopt the two controversial ordinances, and took to the streets last night, in Bucharest and other major cities. On Wednesday morning, people started to gather again in front of the Government building in Bucharest.

Romania’s Superior Council of Magistracy to notify Constitutional Court about conflict with the Govt.