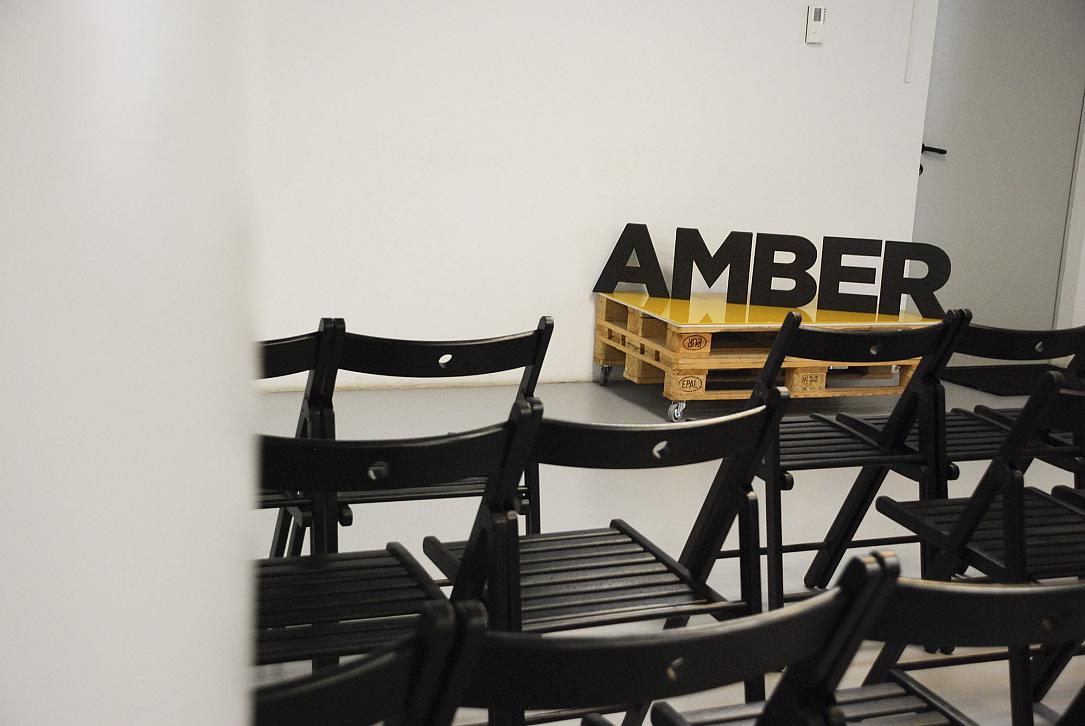 Amber, the largest independent game development studio in Romania, opened a new studio in Botosani, a city with 100,000 inhabitants in the north-eastern part of the country with few investments in the IT sector.

The new studio will provide testing services for the games developed or co-developed by Amber.

“In recent years, independent studios in Cluj, Iasi, Brașov or Târgu Mureș have managed to produce notable games. By opening the new studio in Botosani, Amber aims to help develop new niches and seek talent in the city and the region," explained Tudor Postolache, Head of Operations at Amber.