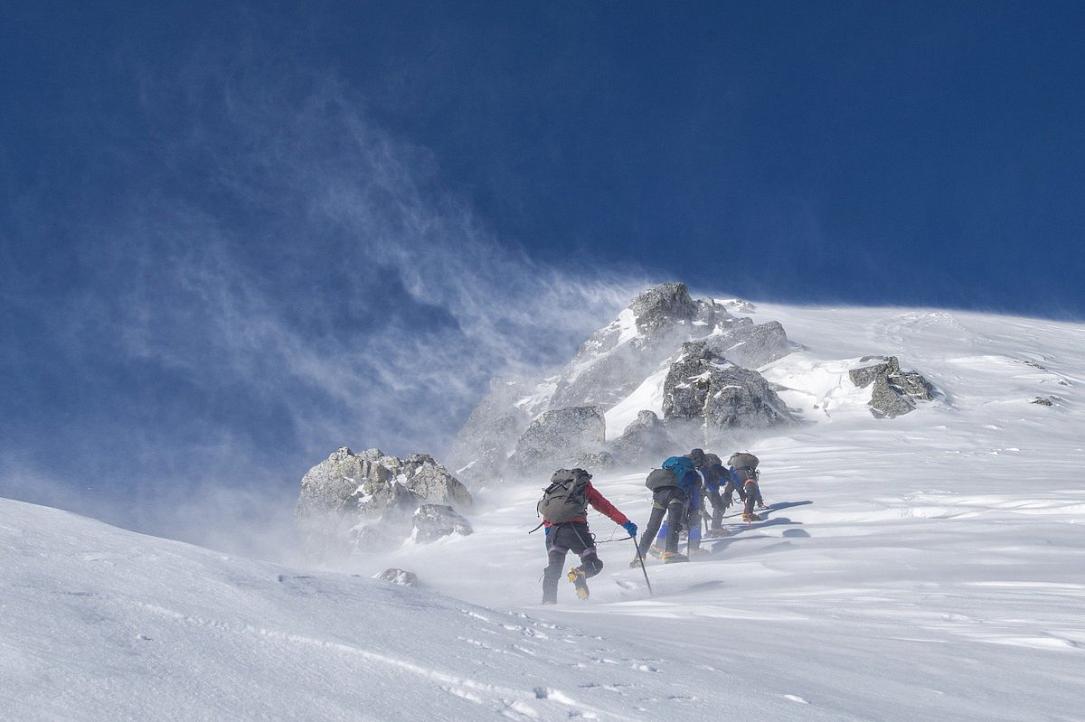 The fifth edition of Alpin Film Festival, the only event in Romania dedicated to mountain culture and education, will be organized in the mountain resorts of Brașov, Bușteni and Predeal between February 24 and March 1.

The festival will open with the screening of Superhombre, a documentary about top Romanian mountain climber Horia Colibăşanu, directed by Mircea Gherase and Lucian Mircu. The film combines over 100 hours of filming, archive material and images and surprises the three sides of Colibăşanu: dentist, father of two children and climber in the Himalayas, according to the film’s presentation quoted by local Agerpres. Its screening is scheduled for February 25, 19:00.

The 2020 edition of Alpin Film Festival will feature a selection of films about mountain expeditions and stories, but also book presentations, debates and photography exhibitions. More details are available here.

Starting this year, the festival is part of IAMF - International Alliance for Mountain Film, the prestigious worldwide association that brings together 27 film events from 20 countries on 5 continents.