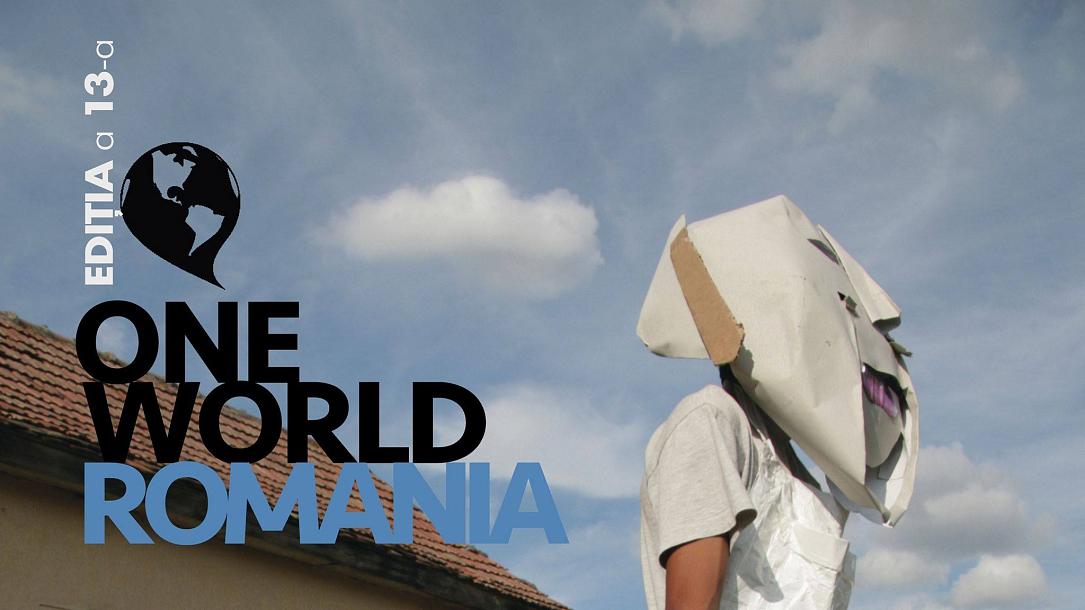 The 13th edition of the documentary and human rights film festival One World Romania will take place in Bucharest between March 20 and March 29.

At this year’s edition, the event will take a look at “the liberty of mentalities, an area where revolutions do not happen, only a slow evolution, measured in decades, sometimes in centuries.”

The festival plans to draw the public’s attention not only on discrimination but also on everyone’s attitude towards the Other, and the ease with which stereotypes are accepted, be they positive ones.

General passes for the festival are already on sale at Eventbook.ro, with a price of RON 200 (almost EUR 42). Tickets will go on sale on February 20, when the website of this edition will also be launched.