Skip to main content
Business
Romania to launch new round of public grants for startups, but budget halved 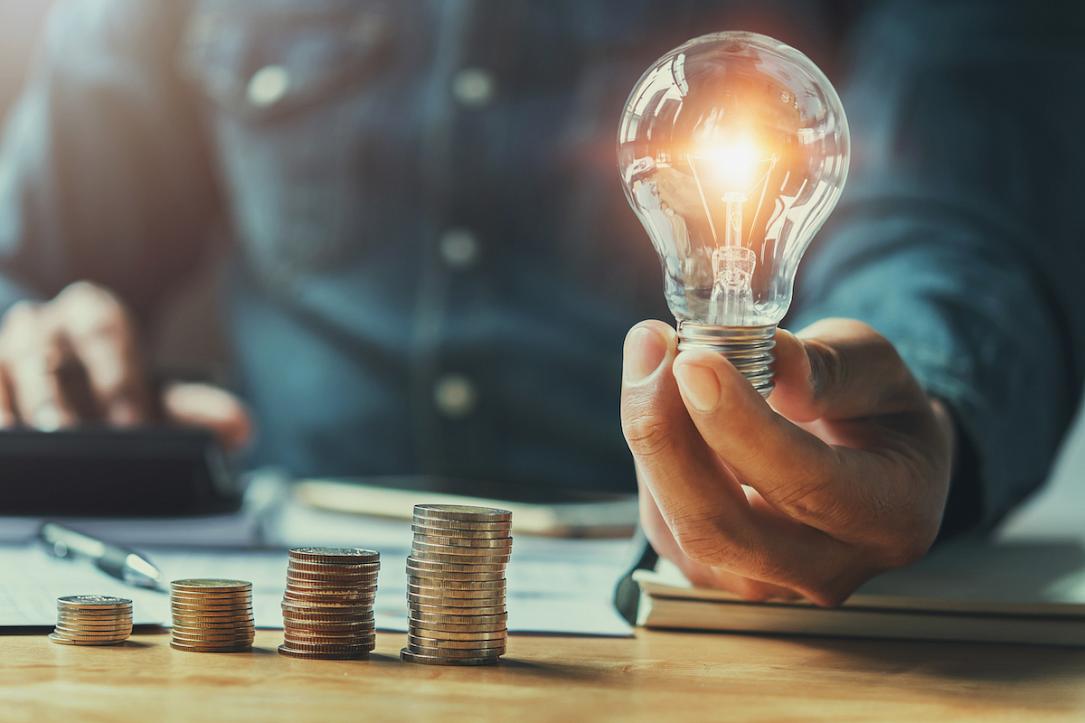 The third edition of the Start-Up Nation government grants program in Romania will launch before the first budget revision that is scheduled this spring, Virgil Popescu, the current minister of economy, energy and business environment told Ziarul Financiar daily.

In the beginning, RON 1 billion (EUR 210 mln) will be earmarked for this program, but the budget might be increased at the budget revision depending on the volume and quality of the projects submitted in the program, the minister explained.

However, the first budget revision is due around mid-year probably in July [as opposed to spring as mentioned by minister Popescu], according to previous statements of the government officials.

"Start-Up Nation 2019, the third edition, will start before the budget revision with a budget of RON 1 bln. The program’s budget might be supplemented depending on the projects included in the program. There will be money for all the projects, we don't have to worry about that. We need to see what projects will be submitted and then increase the program’s budget, as necessary," said Virgil Popescu.

The initial budget for the Start-Up Nation program was set at RON 2 billion (EUR 420 million) per year.